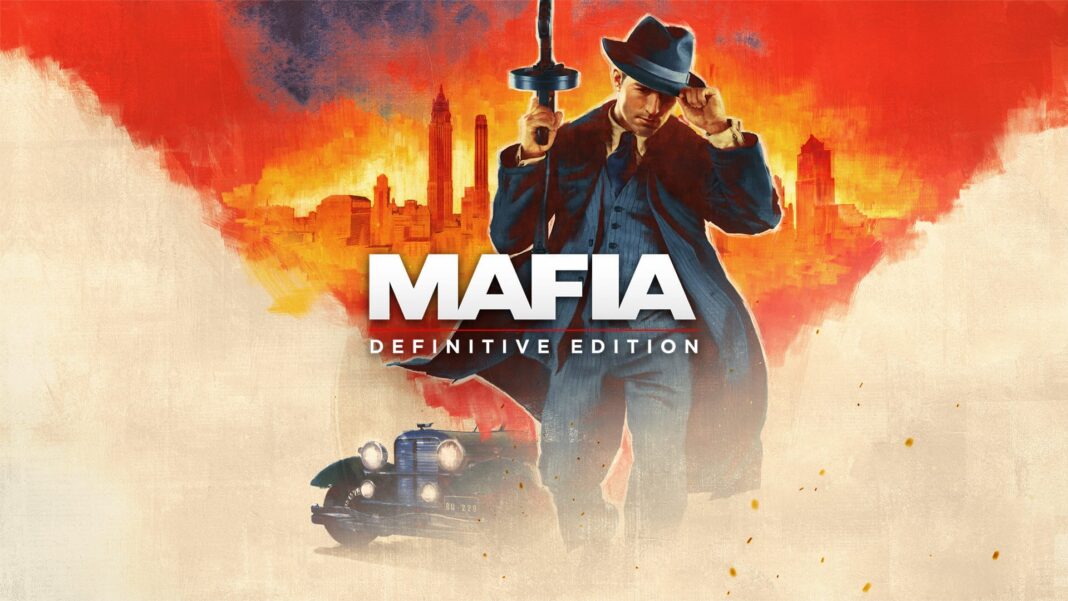 Earlier today, 2K and Hangar 13 premiered a new narrative trailer for Mafia: Definitive Edition during the official Gamescom live show, Opening Night Live. The game’s second full-length narrative trailer, “A Life of Reward Too Big to Ignore,” sees protagonist Tommy Angelo learn an important lesson: that despite the cost, loyalty to the Family can bring him riches and power far beyond what his life as a cab driver affords him.

Mafia: Definitive Edition is part of the Mafia: Trilogy, which includes: