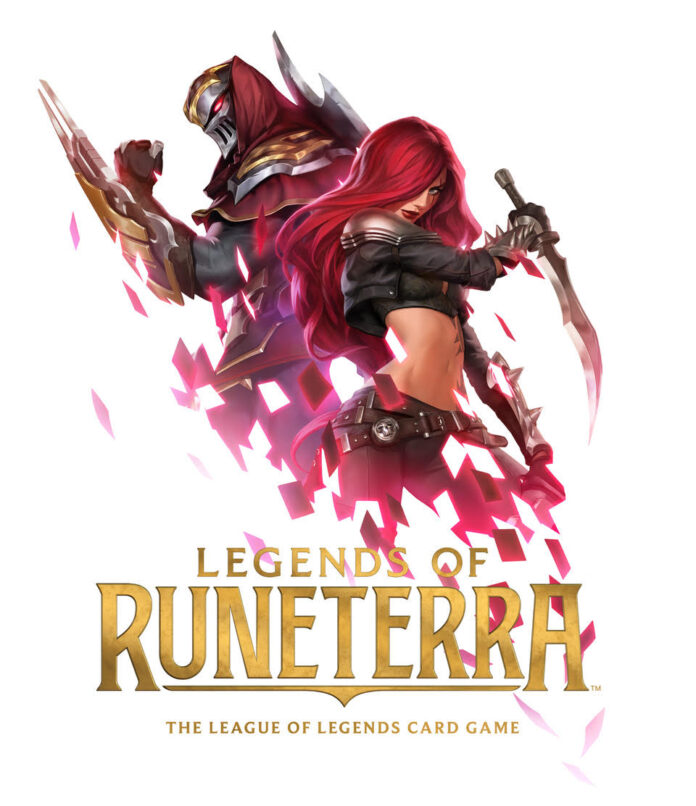 Balance & Set 1 Since this patch includes the first balance updates of the beta (and many players’ first balance update since starting LoR), we’d like to briefly recap our goals and how you can expect to see them manifest over the several patches that happen between new card releases.  When we look at balance in LoR and consider changes, we have some high-level, aspirational targets we use to guide our long-term efforts:

While buffing cards in pursuit of these targets is the fun part, we will also power down cards where necessary. When we do, we want to avoid over-nerfs (cards and their archetypes / decks should remain playable) as well as minimize collateral damage to cards or decks that aren’t the actual target of a given change. We fully plan to monitor changes, rather than drop them and forget, and will make further tweaks in future patches as needed.  Additionally, we plan to approach balance with a seasonal mindset, adjusting our methods as the meta goes through different stages between sets of new cards. Once we’re out of beta and get into our regular cadence of releasing new sets, it should look something like this: 1.    New set of cards released.2.    First balance patch: mostly “medium”-sized number changes based on our early sense of outliers.3.    Second balance patch: Significant updates to underutilized cards, and the main patch where you can expect any major champion updates.4.    Third balance patch: Limited number changes to stabilize any meta issues.5.    Next set of cards released. Just to be clear, this is a pretty loose framework (so be ready for some exceptions), but it generally describes our intent to make sure card changes support the experience of discovering all the possibilities of a new set and meta.

UI, Deckbuilder, and Animations We’ve heard a bunch of player feedback regarding UX and usability issues. We’ve already started to address this with what we’re working on now, including some small changes with this patch.

In particular, you’ve let us know about issues with deckbuilder, and we know it’s important that we get that experience to a higher quality. We’ve got a few improvements in this patch, and down the line you can expect to see a redesign of how card counts are displayed, as well as how many cards you’re able to see on the screen at once. In the future, we’ll also look at how we display your various currencies and wildcards, and ways to make crafting cards easier.    Throughout the beta, we’ve been on the lookout for ways to make gameplay snappier and more responsive, and the length of some animations has come up as something we can improve. We want our game to look good, of course, but it also needs to feel good, and we don’t want visual effects to feel excessive in a way that obstructs gameplay. In upcoming patches you’ll see both sped-up animations and increased freedom to make moves without being blocked by in-progress animations. Thanks so much for your feedback, your patience, and help making LoR awesome.