Created with heart, culture and character, ANOTHER SIGHT is the story of Kit and Hodge. Whilst exploring the London Underground during its construction in 1899, Kit, a bold teenager is caught in a tunnel collapse. When Kit wakes up, her sight is gone, and she’s left helpless in the dark world below London. Hodge, a mysterious cat finds Kit, and becomes her companion on a journey through a surreal fantasy adventure, influenced by Neil Gaiman’s Neverwhere.

Marco Ponte, CEO of Lunar Great Wall Studios said: “We’re delighted to able to lift the curtain and share these glimpses of ANOTHER SIGHT, and we’ll be showing more of the adventures of Kit and Hodge later in the year as we lead players further down the rabbit hole closer to release. “

Together, Kit and Hodge will help each other explore the unknown as Hodge becomes Kits eyes, presenting a beautiful and unique world as they tackle environments and solve intriguing puzzles. As their bond grows, the pair will uncover a hidden society of the world’s greatest inventors and artistic minds such as Claude Monet, Nikola Tesla and other long-past cultural icons.

ANOTHER SIGHT launches in 2018 on PC, PlayStation 4, Xbox One and Nintendo Switch. 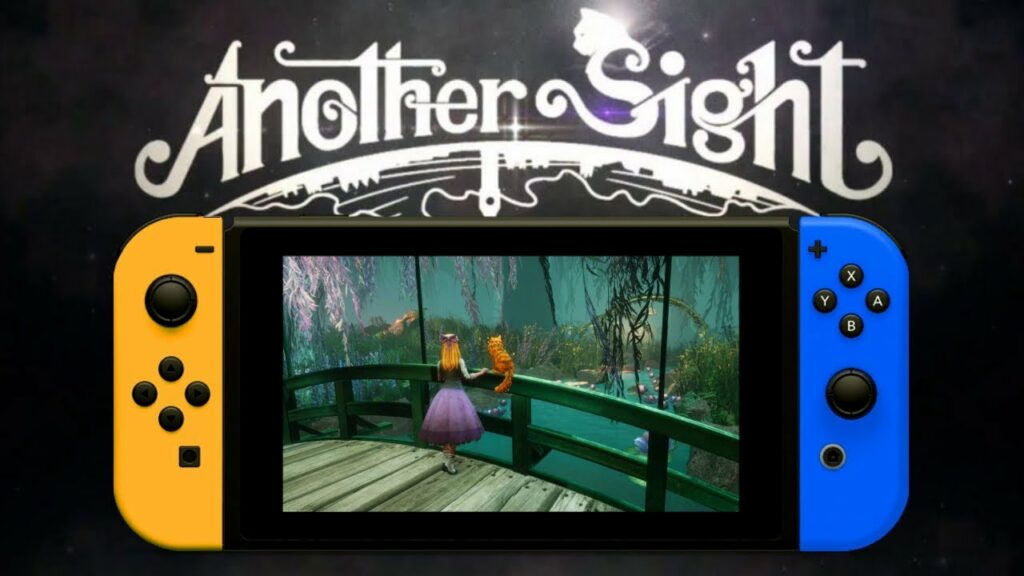