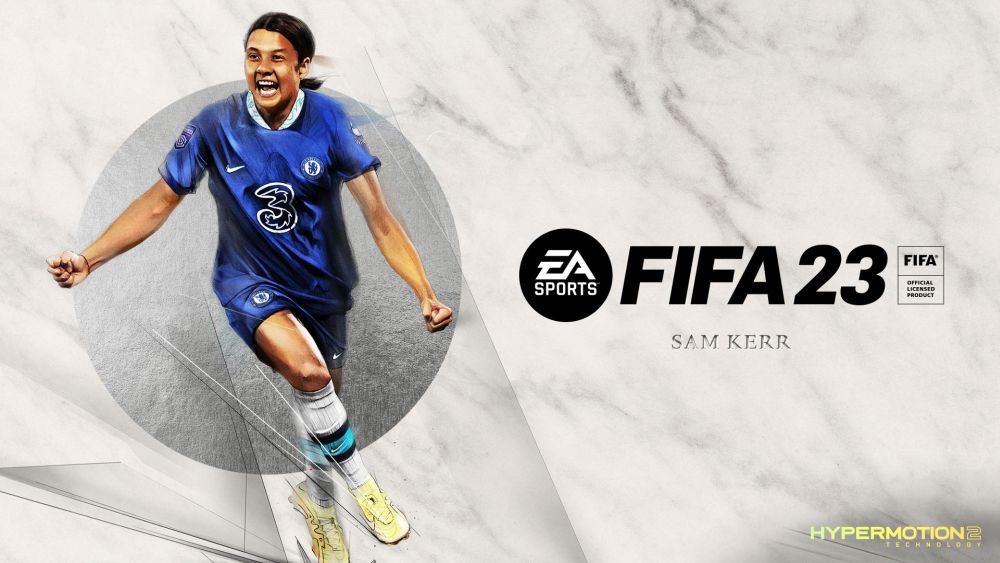 Build your dream squad and compete in the most popular mode in FIFA, with thousands of players to add to your team and countless ways to customise your Club on and off the pitch. Whether you want to play on your own in Squad Battles, together in FUT Co-Op, Online in Division Rivals, or against the best in FUT Champions, FIFA Ultimate TeamTM (FUT) connects you to the world of football throughout the entire season with a range of content influenced by real-world performances and competitions including the UEFA Champions League, UEFA Europa League, and CONMEBOL Libertadores.

FUT 23 brings you a brand new mode with scenario-based FUT Moments, redefines the Chemistry system to provide more squad building flexibility, makes it easier to play with friends and find your next match with cross-play, and more.

• FUT Moments: Play and earn rewards in FUT Moments, a brand new scenario-based
single player mode that gives you a fresh way to play FIFA Ultimate Team. Jump into
shortened gameplay experiences with flexible match lengths and squad requirements,
and complete challenges themed around the real-world, seasonal events, or FUT
Campaigns. Completing challenges earns you Stars you can use when you choose
throughout the FUT 23 season to unlock dedicated FUT Moments rewards, including
players, packs, and more.

• Chemistry, redesigned: FIFA 23 overhauls the FIFA Ultimate TeamTM Chemistry
system to give you more flexibility when building your dream squad in FUT 23. A
simplified system allows your favourite players to share Chemistry no matter where
they are on the pitch, matching players in your starting XI based on shared club,
league, and nation combinations and removing the need for direct links between
neighbouring players along with any negative impact on attributes from poor Chemistry
links to allow for more variety in squad building.

• Cross-play: Play against friends on different platforms and get into your next online
match more easily than ever before with cross-play in FUT 23, with a global Transfer
Market for console and Stadia. FUT 23 cross-play lets you play against players on the
same platform generation across FUT Rivals, FUT Online Friendlies, FUT Champions,
FUT Play A Friend, and FUT Online Draft.

in FIFA 23 Ultimate Team, giving you the chance to bring some of the game’s fan-
favourites back to the pitch.

• ICONs: Add football’s greatest ever players to your dream squad, as more of the best
to do it join over 90 game-defining greats including Zidane, Cruyff, and Beckham.

• FIFA World Cup 2022TM: Get the ultimate connection to the men’s FIFA World CupTM
in FUT 23, with a host of themed and dynamic content celebrating the world’s biggest
sporting event – including special FIFA World CupTM player items around which to
build your dream squad.

• Customisation: Improvements to FUT Stadium dial up the visuals to make your club’s
home turf even more dramatic. A new roof, along with improvements to visual effects
increase the variety as you make your one of a kind ground, while iridescent and
emissive kit or pitch trophy designs and animated large Tifos give you new ways to
make your FUT Stadium stand out from the crowd.