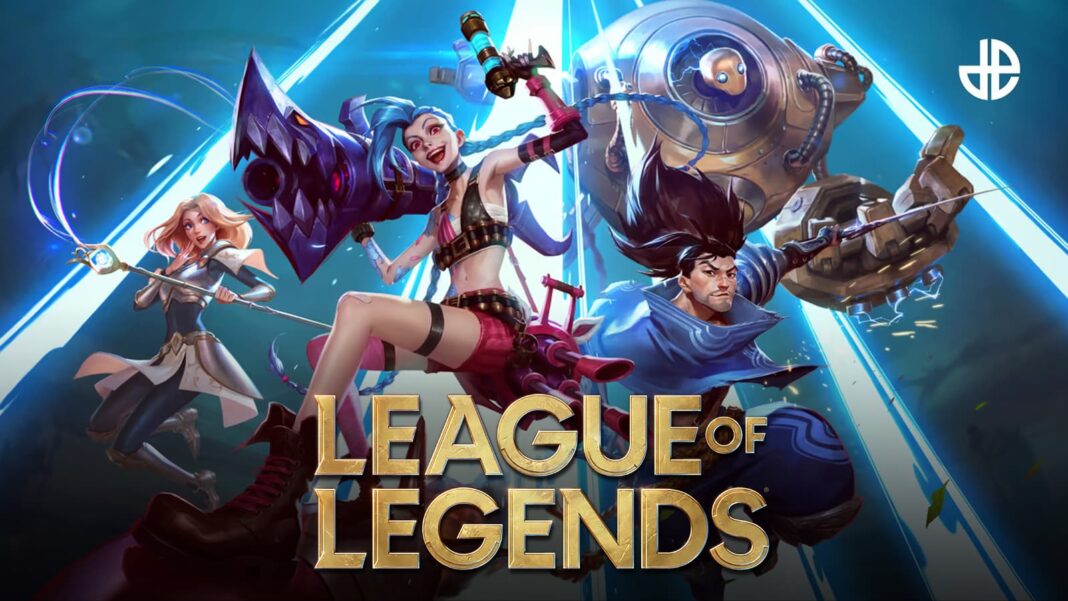 Hey junglers, it’s been a while since we last updated the jungle in a meaningful way, and honestly our plant-laden home between the lanes is in need of a bit of love. Speaking from one jungle main to another (Editor’s note: Can you call yourself a jungle main if you play Shaco?), the role hasn’t kept up with the times and is in need of a touchup. I know, I know, “Riot reworks jungle” is a scary headline to read; I’ve been jungling since Season 2, so I feel you.

Jungle is a powerful role, but also the punching bag of the team. We’re supposed to gank every lane, control all the macro, perfectly farm our camps, and set up vision ALL at once. It’s a lot. And that’s awesome—that’s why we main this role—but it’s way too much to jump into without a pool noodle.

We don’t want the majority of players to actively avoid playing any role, and the truth is we’ve failed at that metric when it comes to jungling. In the recent LoL Pls, Riot Phroxzon talked a bit about our plans for Preseason with communication and vision systems, jungle changes, and Chemtech Drake being our major areas of focus. Because we filmed the video a while ago (that’s how it works, by the way), I’m here to share some extra details for those of you wanting more!

Many League players see the wildly complex set of strategies and game knowledge required to be even slightly competent at the jungle and are scared away. We want to lessen this barrier to entry. One of the ways we’ll do that is by easing players in, showing them how to play the role, and adjusting mechanics so they’re less punishing and more intuitive. The goal here is absolutely not to “dumb down” the jungle or remove the ability to show off your jungle knowledge, but to make sure that jungle is complex in the right places.

We’re currently exploring some changes like jungle pathing aids—think something similar to recommended items but instead it’s how to do your first clear, a stepping stone toward mastery of the role.

We’re also looking into adjusting the way camps leash, including their ranges and reset rules. When you’re newer to the role and accidentally lose camp patience it feels like you’re getting slapped in the face. Even for experienced players the rules are finicky and sometimes your champion feels useless because they can’t abuse these rules as well as other champs. The jungle itself shouldn’t be the deciding factor as to whether a champion is viable.

Right now in League, it’s not realistic to expect a ton of different characters to be viable at the highest levels of play because a lot of them simply can’t optimize their clears enough to stand up with the rest. Will Rammus ever be powerful in high skill brackets with a clear as slow and as fragile as his is right now?

If jungle clear optimization is no longer a major barrier-to-entry for jungle viability, way more champions can be played there. The meta is less set in stone, the jungle itself isn’t telling you that you’re bad at the game just because you picked Warwick and wanted to take raptors. Skill should be rewarded across the roster of champs, not only on the select few that can effectively clear the current jungle. Some amount of the skill expression around clearing your jungle will be lost with these changes, but that means we can move some of the jungle’s complexity and skill away from clear optimization toward other places. We think this’ll be a good tradeoff for the jungle overall.

Riot Phroxzon also talked about some of our plans for the communication system changes, and we’re really thinking about the ways they can be used by junglers as a method of skill expression. Jungling is reliant on proactive communication so we’re making sure the role has more tools to do exactly that. It’s also the role most focused on macro strategy. But actually getting your team on board with your calls can feel like an impossible task. We’re exploring giving junglers more tools to get their team to take objectives, or to broadcast their ganks to their laners, among other ideas.

The last major change to the jungle this Preseason will be the jungle items. The current items are functional, but they aren’t that exciting or (particularly in the case of red smite) understandable. The reason most of us are drawn to the jungle is because it’s different from laning—we don’t want to sit in a lane and farm with dinky Doran’s items. The goal of the jungle item changes is to get them to express the difference between culling cool camps and farming boring minions.

Some of you might remember the old days of Spirit of the Elder Lizard or Wriggle’s Lantern—back when jungle items felt more meaningful and impactful. Let’s be honest though, those were problematic in their own ways. We want to capture some of that fantasy with a bit of a twist this time… pets.

These pets will help you do little things in the jungle like clearing or taking down epic monsters (think old Sated Devourer puppy). As you jungle, you slowly raise and feed your pet until they’ve grown up enough to be able to empower you.

We haven’t locked the final design (or art) of these yet, and in order to save you (and my editors) from having to understand what I’m trying to convey with text, here are some pics. Just keep in mind these will not be going live and the final design will very, very, very likely look different from this:

Our earliest prototype was a jungle wolf that followed you around and whenever you killed a camp, Ahri’s foxfire missiles shot into the wolf’s mouth. At a certain point the wolf got really, really small (unlike our love of it) and attached to your head. Then a recolored version of (soon-to-be-outdated) Udyr’s Tiger Form glowed on you while Aatrox’s ult activation sound effect played repeatedly (and globally oops).

Believe it or not, this is what peak game design looks like.

As to what it actually does? We’re keeping that secret for now while we lock down exactly how strong we want the empowerment to be relative to base kit, runes, items, etc; as well as exactly what tools we want it to provide to junglers.

Past that, there’s a fair number of questions we’re still thinking about the best answer to. Is Scuttle working the way we want it to? Should junglers invade as much as they do? How important should junglers be to taking epic monsters? And so on and so forth. We’ll keep searching for these answers as we continue to build Preseason. Thanks for reading and be sure to thank your jungler in your next game!