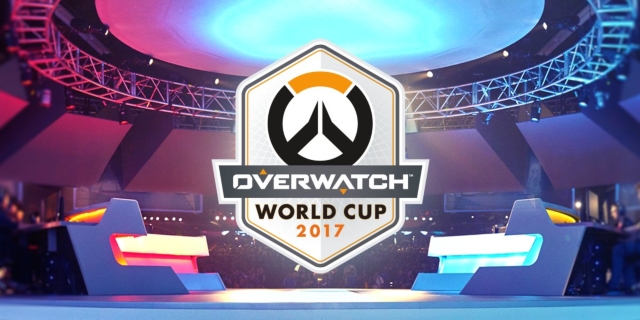 To make it a truly global celebration this year, we’re tracking the skill ratings of the top 100 Overwatch players from every country starting today. In April, we’ll use each nation’s average rating to identify the Top 32 countries from around the world, which will then move on to live qualifiers. So, if you’re one of the top players in an eligible country, you can help your nation secure a spot in the tournament by bringing your best to Competitive Play!

Players from the Top 32 countries will then assemble their 2017 Overwatch World Cup National Committee, consisting of three local experts charged with recommending roster picks for all stages of the competition. We’ll select up to ten nominees per eligible country, and then players will vote for who they want to see on their nation’s committee. Voting will begin shortly after the Top 32 countries are locked in.

This year, we’re also offering live qualifiers around the world, with a series of four group stage events that are slated to take place this summer across Europe, North America, and Asia. Each live event will see eight national teams going head-to-head for a full week, with the top two finishers automatically qualifying for the Overwatch World Cup finals at BlizzCon 2017.

For more information on the tournament, check out the blog post.

Play Overwatch, and play your part in the 2017 Overwatch World Cup!