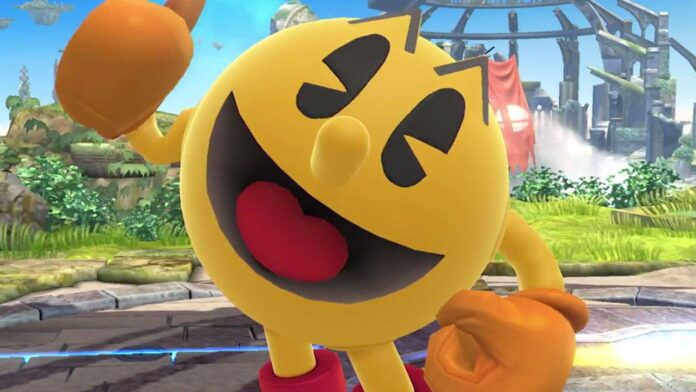 Almost 40 years after the release of the first PAC-MAN game, the iconic character created by Toru Iwatani is coming back in a whole new format, this time on iPhone, iPad, iPod touch, Mac and Apple TV.

Players will be able to challenge their friends in this brand-new PAC-MAN experience, mixing the instant fun of arcade retro gaming and modern multiplayer gameplay. Four players will battle to be the last PAC-MAN standing.

The rules are simple, eat pellets to gain speed or munch on the Super Pellet that will turn you into an unstoppable chomping machine, eating foes and friends alike. Eaten players will turn into ghosts, though fortunately they can come back to life by catching other players.

The most famous video game bug of all time will also make its way to the new game, so beware the 256-glitch! If a winner isn’t crowned within a certain time, the maze will start to collapse until there is only one PAC-MAN left!

Stay tuned as more mazes and game modes are set to be announced after the release of the game.

Apple Arcade is Apple’s groundbreaking new game subscription service on the App Store. With Apple Arcade, users get unlimited access to the entire catalog of over 100 new and exclusive games, all playable across iPhone, iPad, iPod touch, Mac and Apple TV. Subscribers get the full version of every game including all updates and expansions, without any ads or additional in-game purchases.