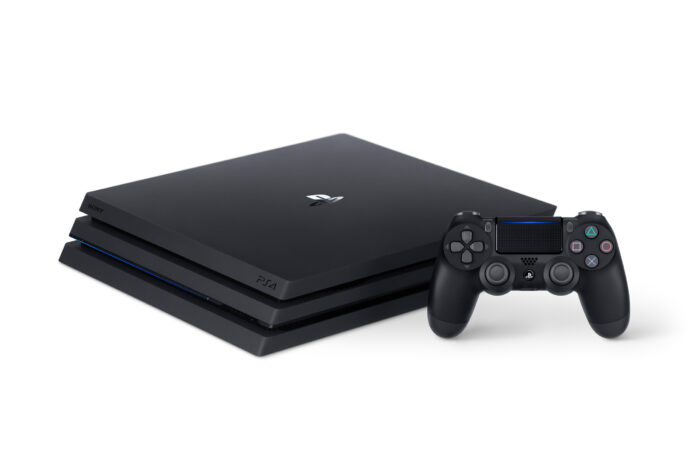 From 10th November, 2016, in Europe, more than 30 games will offer enhanced visuals for PS4 Pro, while more than 45 games will be optimised by the end of 2016. All first party games launched during or after 2017 will take advantage of PS4 Pro capabilities upon release, including Guerrilla Games’ post-apocalyptic action RPG, Horizon Zero Dawn™. In addition to all first party games supporting PS Pro enhancements from 2017, Sony Interactive Entertainment Europe are thrilled to be able to support PS Pro enhancements across a wide range of world-class third party titles, including Final Fantasy XV and Watch_Dogs 2.

Every PS4 game, including future launches, will run on both the standard PS4 and PS4 Pro. Developers are now able to use PS4 Pro capabilities to deliver games in striking detail and clarity. On-screen action is visibly faster, smoother and has crystal clear movement – enabling the player to experience game worlds as they were intended.

With a 1TB hard disk drive accommodating more games, demos and content, PS4 Pro offers greater detail and performance through a boosted CPU and GPU, with resolution up to 4K1, HDR imaging technology, and faster or more stable frame rates. A selection of existing PS4 titles will take advantage of PS4 Pro enhancements via a free downloadable update for players who have previously purchased them.

Commenting on the launch, Jim Ryan, President, Sony Interactive Entertainment Europe said: “Since unveiling PS4 Pro, we know players have been very eager to see exactly how it will impact their favourite games. We are pleased to say that the console will give them the experience they have been waiting for; images are incredibly sharp and the tiniest details are magnified – making gameplay more immersive than ever before.

Being able to significantly boost the visual impact of our games by using PS4 Pro’s 4K and HDR technologies makes our software offering stronger than ever. These enhancements make us prouder than ever to say that PlayStation 4 is the best place to play.”

Below is a list of enhanced software available from launch: