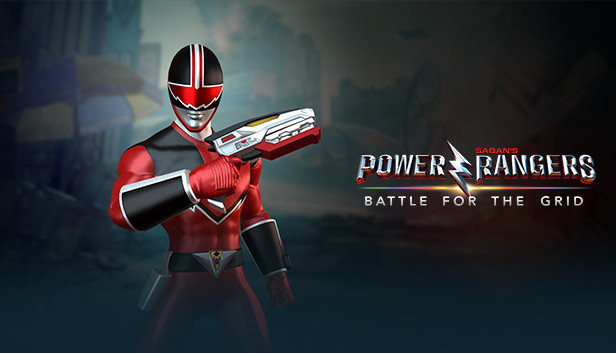 The candy queen is ready to fight! Today nWay announced that Poisandra, the next Season 4 character, will be added to Power Rangers: Battle for the Grid on November 16th. She won’t be entering the fray alone, though…

A deadly mix of sugar and spice, the 65 million-year-old Poisandra destroys her opponents with booby-trapped sweets and a multi-hitting heart-shaped lance. While not truly evil, Poisandra and her equally aged husband Sledge may have helped bring about the extinction of the dinosaurs. But, as ruthless mercenaries, they’ve crossed paths with the Rangers several times. When things get rough, Poisandra can even call in Sledge to help give her breathing room or to unleash a punishing tag-team strike.

Also being added to the game alongside Poisandra is the legendary Gravezord. First appearing in Saban’s Go Go Power Rangers #9 comic, this mighty Zord was cobbled together from the pieces of damaged and destroyed Zords from the World of the Coinless. When unleashed, Gravezord fills the screen with devastation from its blade thrusts and energy blasts. This will be a free download for all players.