2018 esports Schedule Revealed
This year, Quake Champions will host two major and two minor tournaments for professional competitors, as well as additional online events. The first tournament will be at Dreamhack Tours in May with a prize pool of $50,000. For the first time in Quake history, there will be no prior qualifiers – all players at the event can register to compete for the title. Registration is now open for Dreamhack Tours here: https://tours.dreamhack.com/quake-champions-debarque-a-tours/ 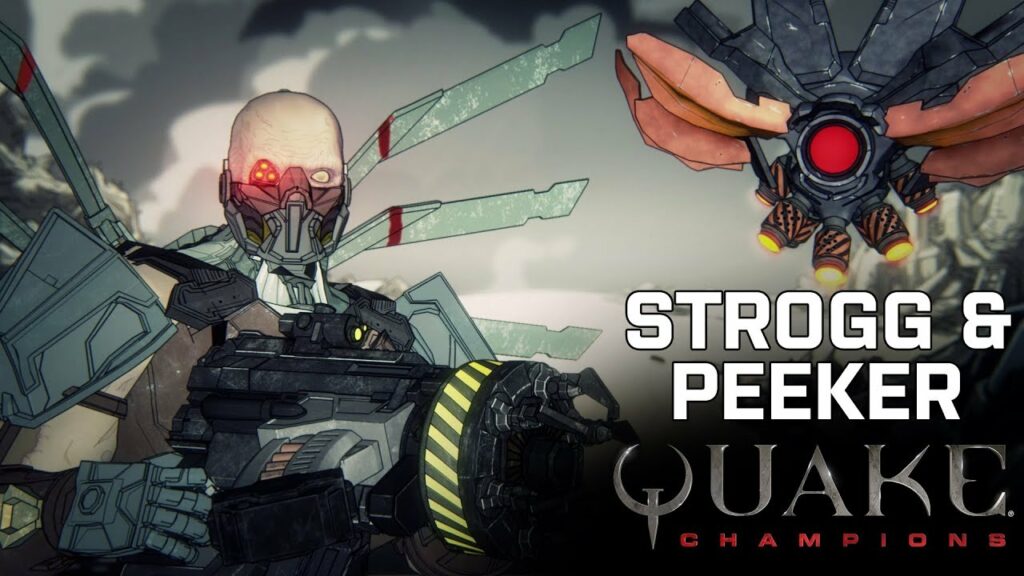