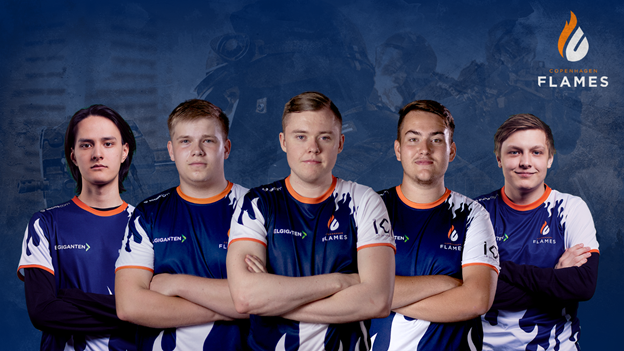 “Team Razer is excited to enter a partnership with Copenhagen Flames,” said Yann Salsedo, Head of Esports (EMEA) at Razer. “Their passion for esports and their work with upcoming talent is something that we are looking forward to supporting with our high-performance esports gear.”

With the new three-year partnership in place, Copenhagen Flames will be outfitted with Razer’s esports peripherals including mice, keyboards, headsets, surfaces (mouse mats) and controllers for both training and tournaments, for the team to perform at their absolute best.

“I can’t begin to explain how proud I am of this partnership with Razer, the premier brand of gaming hardware.” said Steffen Thomsen, CEO of Copenhagen Flames. “From our first talks I felt their immense passion and the way they strive for excellence, which are characteristics that mirror our own. Joining Team Razer is a huge milestone for us and I couldn’t be happier.”

Copenhagen Flames are prominently competing in Counter-Strike: Global Offensive (CS:GO), and also have successful teams in League of Legends, Fortnite and Super Smash Bros. Ultimate. Furthermore, their unique “Light the Fire” academy project was built to help educate and strengthen young talents with the primary goal of developing players for the organization’s professional teams.