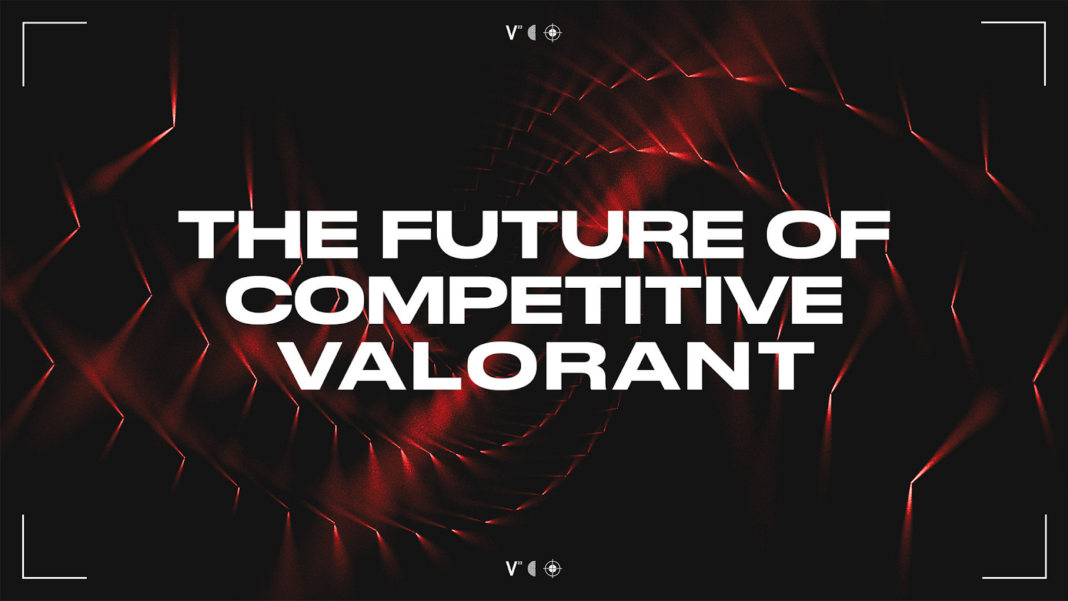 Riot Games today revealed ground-breaking new plans for VALORANT Esports that will establish three international leagues as the top level of competition for the 2023 season. The new model will incorporate long-term partnerships with no entry fees to a select number of teams to ensure continued long-term stability for the world’s fastest growing esport. To support the initiative, Riot Games will launch new features and events including:

“With VALORANT, we want to build today’s most thrilling esport alongside the most well-managed, ambitious, and exciting teams in the industry. We have designed our long-term partnership model for VALORANT so teams can thrive and build their business alongside the overall growth of VALORANT Esports,” said Whalen Rozelle, Head of Esports Operations at Riot Games. “We are setting up our long-term partners for success by forgoing any entry or participation fees for selected organizations. Our aim is to free our partners to invest their resources in supporting their pros and growing their fanbases through creating incredible content for fans.”

Throughout 2022, Riot Games will operate a selective application process to identify the right long-term partners to grow VALORANT into the world’s leading FPS esport. Teams who meet the selection criteria will be provided with financial support from Riot Games in the form of an annual stipend and the exclusive opportunity to collaborate on unique in-game activations and products. Partnered teams will be able to distribute esports branded content, allowing VALORANT’s current 15 million monthly players to express their esports fandom both while watching and while playing.

“Together, all these elements will contribute to a competitive ecosystem that will position VALORANT for its next stage of growth,” said John Needham, President of Esports at Riot Games. “We want to build the top level of competition that will provide more exciting matches, new events that will thrill live audiences, and engaging experiences for millions of online fans. We’ll use everything we learned from the past 10 years with LoL Esports to build an ecosystem that will supercharge VALORANT into the next great multigenerational esport.”
In 2017, Riot Games was the first video game publisher to introduce the permanent partnership with League of Legends Esports (LoL Esports). This model created a formal partnership between teams and Riot Games, allowing everyone to invest against a unified long-term vision. Since 2017, this model has been adopted for leagues in North America, EMEA, China, Latin America, Korea, Brazil, Turkey, and across the wider esports industry. Players have benefited from larger salaries and more robust support systems, while teams have been able to plan multiple years into the future.

Permanent partnership slots within the Riot Games ecosystem have also grown in value, attracting diverse talent from both the esports industry and traditional sports. A formal relationship with teams has enabled close collaboration on ambitious events, digital experiences, and creating a deeply engaging esports experience.