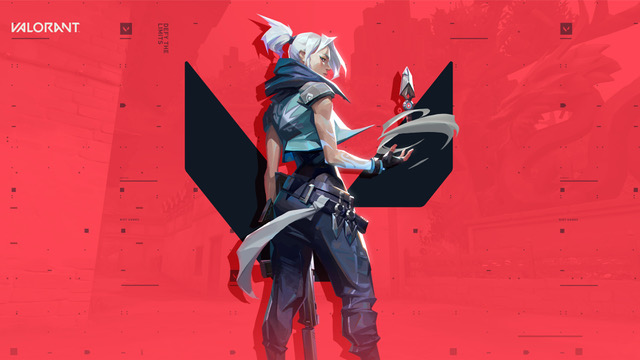 Inspired by Portuguese culture, “Pearl” is VALORANT’s eighth map and the first to be set on Omega-Earth, unlocking a brand new narrative arc

June 16, 2022 – Today, Riot Games announced VALORANT Episode 5 “Dimension” will launch as a free update for all players from June 22, with the first Act of the new Episode including the map “Pearl”, a new Rank called “Ascendant” and a variety of bug fixes and minor updates as part of Patch 5.0.

Starting from June 22, players will be able to dive into Pearl, VALORANT’s eighth competitive map, which is directly inspired by Portuguese culture and, in some areas, authentically crafted by local artists. Attackers push down into the Defenders on this two-site map set in a vibrant, underwater city. Pearl is a geo-driven map with no mechanics to keep things a little more straightforward. Take the fight through a compact mid or the longer range wings in our first map set in Omega-Earth. A Pearl-only, unranked queue will be available for the first two weeks for players to get familiar with the new map, after which, the Pearl will enter Competitive rotation.

The launch of Episode 5 Act 1 (Patch 5.0) also brings with it an additional competitive Rank above Diamond, below Immortal, called “Ascendant.” As the development team reflected on Rank distribution, it became clear that there were too many players in Bronze and Silver who didn’t necessarily belong there. Rather than overpopulate the higher ranks of Platinum and Diamond, the team decided to create “Ascendant” – maintaining the prestige, while helping to better define the skill level of each rank.

Finally, stay tuned for the Episode 5 CG trailer premiere on June 20 at 08:00 PDT / 16:00 BST / 17:00 CEST that will see the Agents of VALORANT Protocol visit Omega-Earth for the first time, promising to change everything that they know.

VALORANT is available to play for free on PC, download now at https://playvalorant.com/.