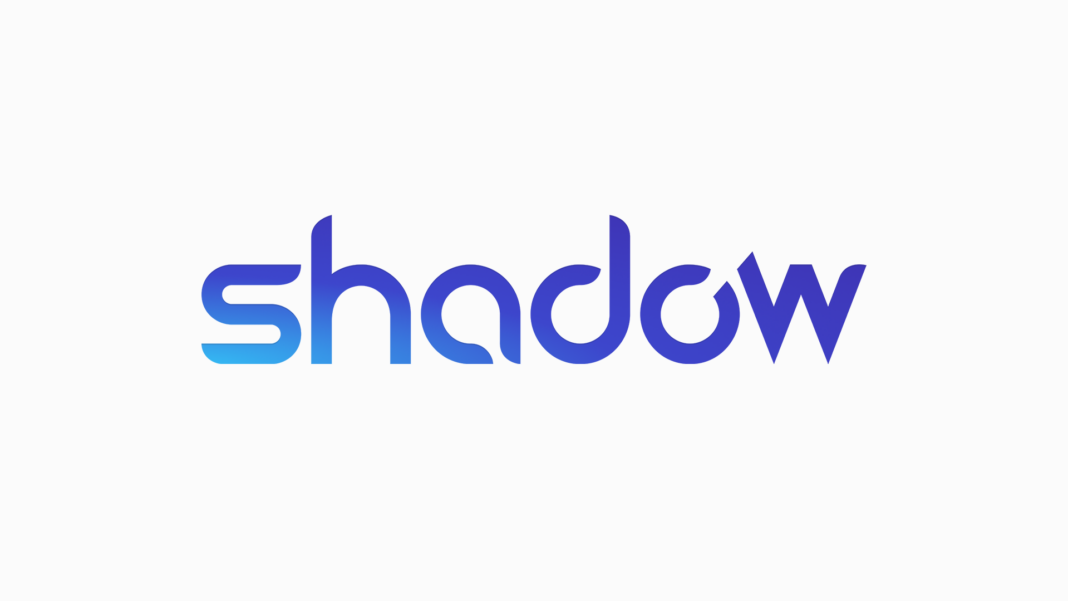 In May 2022, cloud-computing company SHADOW detailed its renewed strategic vision via the first ever Shadow Spotlight keynote, positioning itself as the definitive cloud platform for gamers, creatives, and businesses. Today, it’s time to deliver on the promises made to the community, as SHADOW launches a new cloud gaming configuration with the Shadow Power Upgrade; here’s everything you need to know about the latest addition to SHADOW’s cloud-computing technology suite.

The Shadow Power Upgrade enables SHADOW to disseminate access to a powerful PC to as many people as possible, via the cloud, without users needing to purchase a new physical device.

At launch, the Power Upgrade features:

While the Power Upgrade features the NVIDIA RTX™ A4500 at launch, different GPUs from SHADOW partners NVIDIA and AMD will be implemented over time.

The Power Upgrade is available for $14.99 per month, in addition to the $29.99 base monthly Shadow subscription fee. Users can also add extra storage options, easily upgradable up to 5 TB.

If you’re not one of the lucky first Power Upgrade users, don’t worry: it’s still available in limited quantities! And remember: additional Power Upgrade slots will be deployed in November and continuously on a regular basis. Users will be updated via email and through Shadow’s social media channels, so stay tuned!

The release of the Power Upgrade is a major moment for the company, but that’s not all SHADOW is working on.

During the keynote, SHADOW promised to make the Shadow service available to more users, and they delivered; services are now available to more than 120 million additional users, as Austria, Canada, Sweden, Denmark, and Italy joined #TeamShadow these past few weeks. Additionally, these regions will all benefit from the Power Upgrade starting on October 26th. Spain joins #TeamShadow in the coming weeks.

Behind the scenes, two complete migrations are currently in the process of finalizing: the back-end infrastructure is being migrated to a new in-house technology platform (the Core Business Platform), for more security, more features, and a completely revised customer interface. In the meantime, SHADOW is physically migrating all its global servers to the OVHcloud infrastructures. This move promises a more power efficient and environmentally responsible process.

“It has been 4 years since we last proposed a new configuration due to component shortages and other issues. The release of the Power Update is the symbol of the new chapter SHADOW is entering: we want to offer new products, new features and meet all the expectations of our customers. Most of all, we delivered what we announced back in May,” said Eric Sèle, CEO of SHADOW. “We are particularly proud and excited about it all and can’t wait for customers to tell us what they think about the Power Upgrade.”

“I’m proud of all the work the teams at SHADOW have achieved. So much has happened since we joined the project! SHADOW is moving forward and what we are delivering here is just the beginning of everything we aim to accomplish. Can’t wait for what’s coming next!”, added Octave Klaba, Shadow’s Chairman.