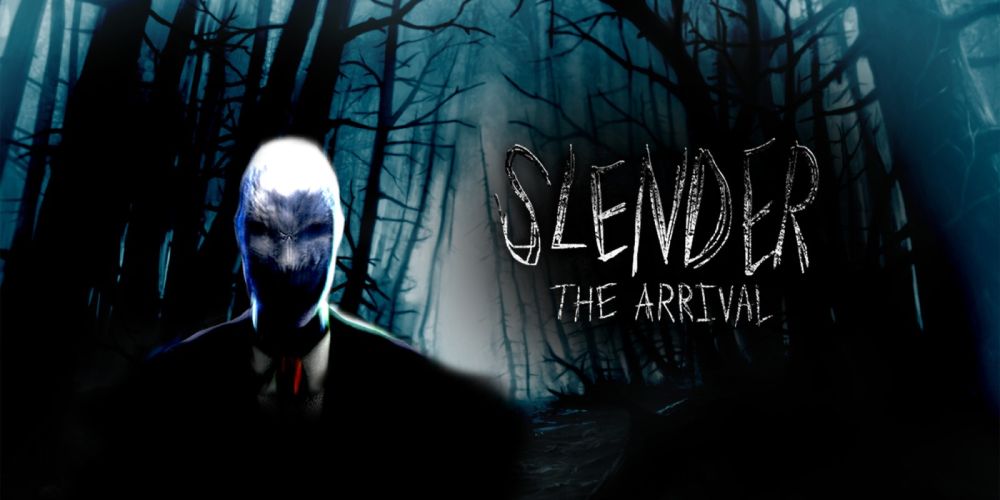 Slender: The Arrival is available on the App Store and Google Play as a free download with the first chapter of gameplay unlocked to allow players to decide if they are brave enough to continue the harrowing journey.

The only official Slender Man game, Slender: The Arrival puts you in the epicenter surrounding the enigmatic internet mythos that has captivated and terrorized millions. The frightening Slender Man is described by eyewitnesses as a thin, unnaturally tall man dressed in a black suit with a blank, featureless face. Players are enveloped in a dark, foreboding world of sensory deprivation with a story fraught with terror, filled with haunting visions and audio cues that create a healthy dose of tension and paranoia.

Yes, Slender Man can now stalk you wherever you go. Experience the fear for the first time or re-live the full game you know and love in the palm of your hand with Slender: The Arrival on mobile. The mobile adaptation of the game offers leaderboards for online competition against friends, with daily, weekly and lifetime competition scores. New mobile exclusive achievements and controller support for iOS devices.

You’re on your own. No one to come for you. No one to help you. No one to hear you scream. Slender: The Arrival developed in collaboration with Eric “Victor Surge” Knudsen, creator of the paranormal phenomenon that has been terrifying the curious-minded around the world since its inception, with Mark Hadley and Blue Isle Studios.