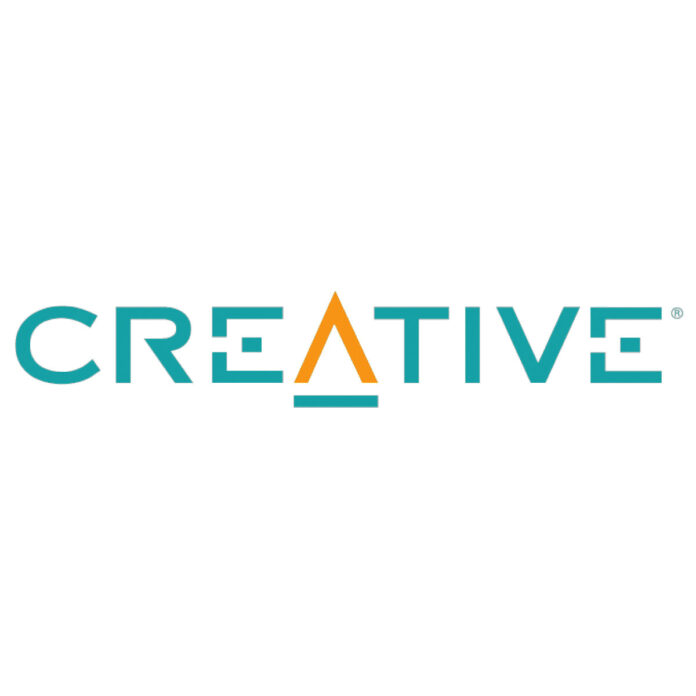 Sound Blaster’s audio revolution began with the creation of the first Sound Blaster 1.0 sound card in 1989, when it transformed PC audio forever. Since then, over 400 million Sound Blasters have been sold, with the brand etching several milestones in sound card development. Users have been fascinated over the past 30 years with innovation and technology benefits.

That ethos continues today with the latest Sound Blaster X3, with the new breakthrough being its Super X-Fi technology, a first for Sound Blasters. Super X-Fi recreates the soundstage of a surround speaker system in headphones, and personalizes it for a natural listening experience. Users will be able to experience this award-winning technology (15 best-of awards at CES 2019) through its headphone output.

Sound Blaster X3 is versatile in terms of its connectivity, offering cross-platform compatibility for PC, Mac, PS4 and Nintendo Switch. It is supported by the new Sound Blaster Command software for desktops, and a corresponding mobile app to save console users the hassle of switching to desktops for control and customization.

Another standout highlight is Creative SXFI THEATER, the latest breakthrough solution in wireless headphones. Featuring the audio realism of Creative’s award-winning Super X-Fi headphone holography, which provides an audio experience like a real cinema, SXFI THEATER is a game-changer like no other headphone.

What makes it stand out even more is its proprietary 2.4 GHz digital wireless audio transmission, with five times less latency than a Bluetooth transmission – translating to truly seamless audio and video sync for users. It clocks up to 30 hours of battery life, which is amongst the best for wireless headphones. Topping it off with a gaming microphone engineered for clear communications, SXFI THEATER checks all the boxes for unsurpassed movie and gaming enjoyment on PC, Mac, PS4 and Nintendo Switch.

Creative will also be showcasing its other latest audio solutions at IFA 2019, such as: