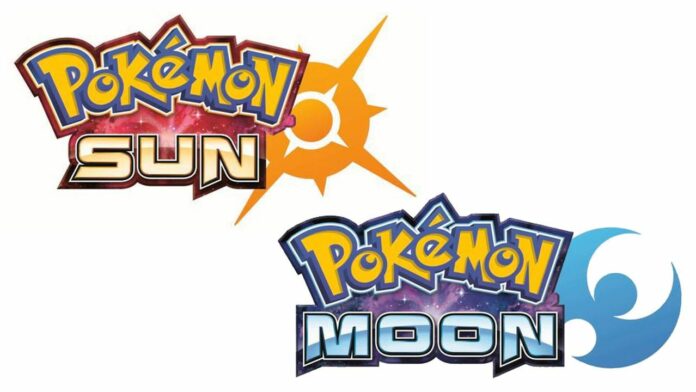 Thank you for using the Pokémon Global Link.

It has come to our attention that a small number of players participating in Rating Battles, Online Competitions, and Global Missions have engaged in unauthorized modification of their game data.

As a result, we have taken the following action against these 5,954 players:

When affected players try to use Game Sync or participate in Rating Battles or Online Competitions, they will receive the following message:

Going forward, we will take similar actions at regular intervals if we continue to identify players using game data that has been modified in an unauthorized way. If we identify that certain players are repeatedly engaging in such unauthorized behavior, further restrictive actions may be taken against them without warning.

We will continue to monitor and deal with unauthorized data modification as it comes to our attention in order to preserve a safe and fair gameplay environment for all users of the Pokémon Global Link.

We encourage all players to follow the instructions in the manual that came with their game in order to protect their saved game data and the Pokémon that they have raised. Thank you for your support and understanding.