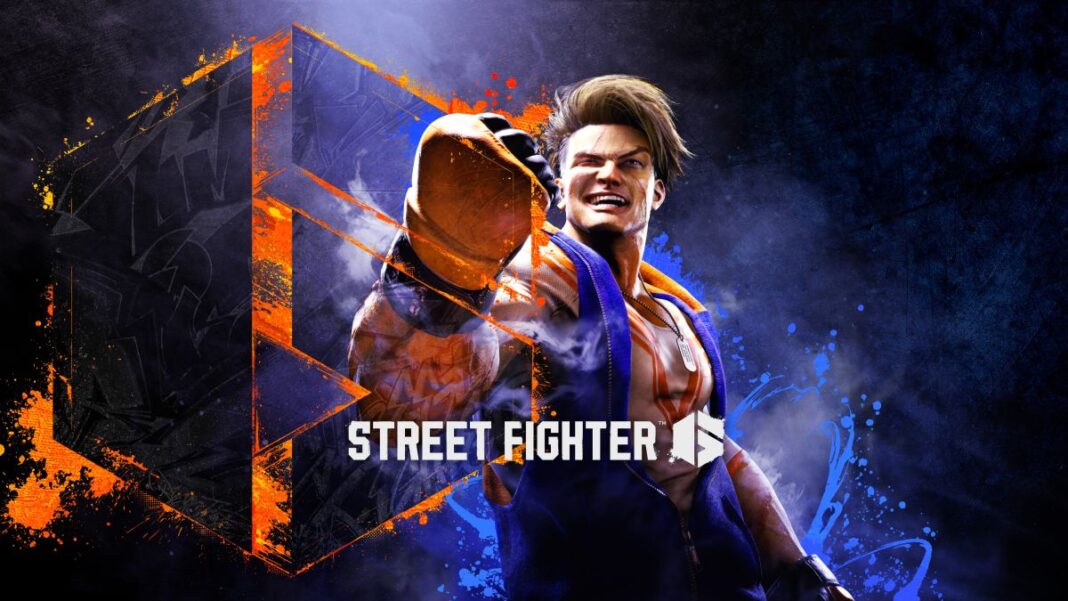 First up is pre-order availability! All pre-orders will receive alternate colors for Chun-Li, Jamie, Manon, Dee Jay, Juri, and Ken’s Outfit 1, while PlayStation® 5 and PlayStation® 4 digital pre-orders will also receive exclusive items like 18 in-game Special Titles and 18 Stickers featuring unique art from the launch roster to personalize their profile. The three editions available for pre-order starting today are:

Next up, we shared new details on the all-new World Tour mode. Visit exciting locations like a beach in Jamaica, an arena in Italy, a festival in France, and more as you travel around the world learning Special Moves from Masters. You can even mix and match Special Moves from different Masters meaning that your avatar can throw out a Hadoken or Sonic Boom, perform a Spinning Bird Kick, and execute a Yoga Flame, all in the same match as long as they’re using different inputs. World Tour also introduces Master Assist, allowing players to fight alongside a Master like Ryu by calling upon them in battle to help for a period of time, a useful tool for when you encounter more than one opponent. Lastly, play your heart out with minigames like karate-chopping bottles, enjoying Italian cuisine, parrying basketballs, and more. Minigames are playable in between matches in the form of part-time jobs where you can earn World Tour mode currency to purchase in-game clothing, food, and more.

And now, we welcome to the Street Fighter 6 stage, one returning legend – Dee Jay – and three newcomers – Manon, Marisa, and JP.