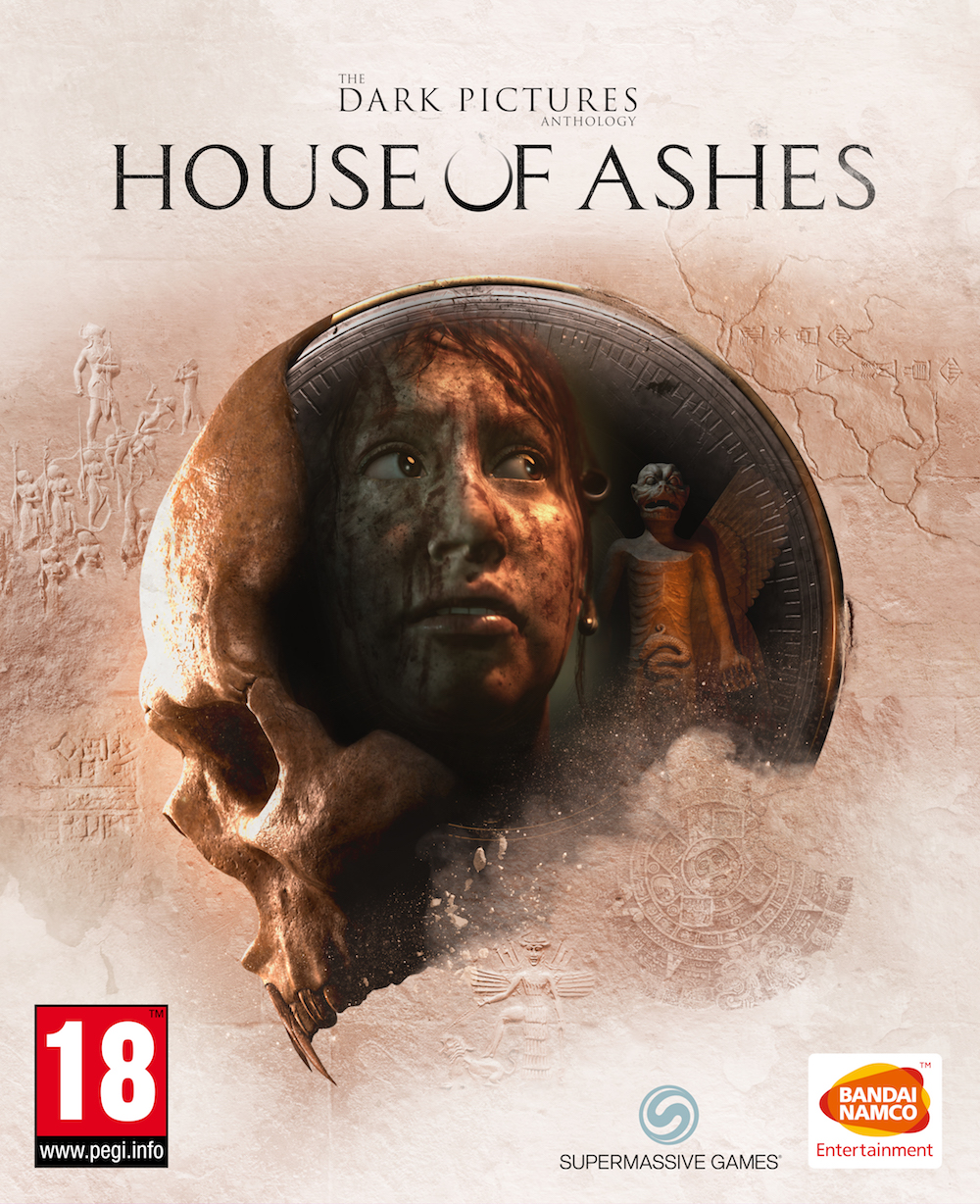 BANDAI NAMCO Entertainment Europe and Supermassive Games are proud to announce that The Dark Pictures: House of Ashes, the third story in The Dark Pictures Anthology will be released next year.

Iraq, 2003. As the conflict draws to a close, CIA field operative Rachel King joins an elite military unit on a raid of a suspected underground chemical weapons facility in the shadow of the Zagros Mountains.

Arriving at the coordinates, the unit is ambushed by a local patrol led by Sergeant Salim Othman. During the battle, an earthquake opens sinkholes in the ground, pitching both sides into the ruins of a buried Sumerian temple. In the darkness beneath the Arabian Desert, something evil is awakened. Savage and unstoppable, a nest of ancient and unearthly creatures has a new prey to hunt.

Horrific discoveries and impossible decisions face the survivors as they strive to navigate the underworld and escape the terrifying threat. Will they each prioritize their own survival, or put aside their fears and their personal rivalries to fight together as one?

“We are thrilled to reveal this third game within The Dark Pictures Anthology. Like the previous stories, House of Ashes will bring a brand-new story and cast of characters to players, with its own unique twists and turns, and a new threat for the characters to face. We can’t wait to share more details about thestory!” saidPete Samuels, CEO of Supermassive Games.