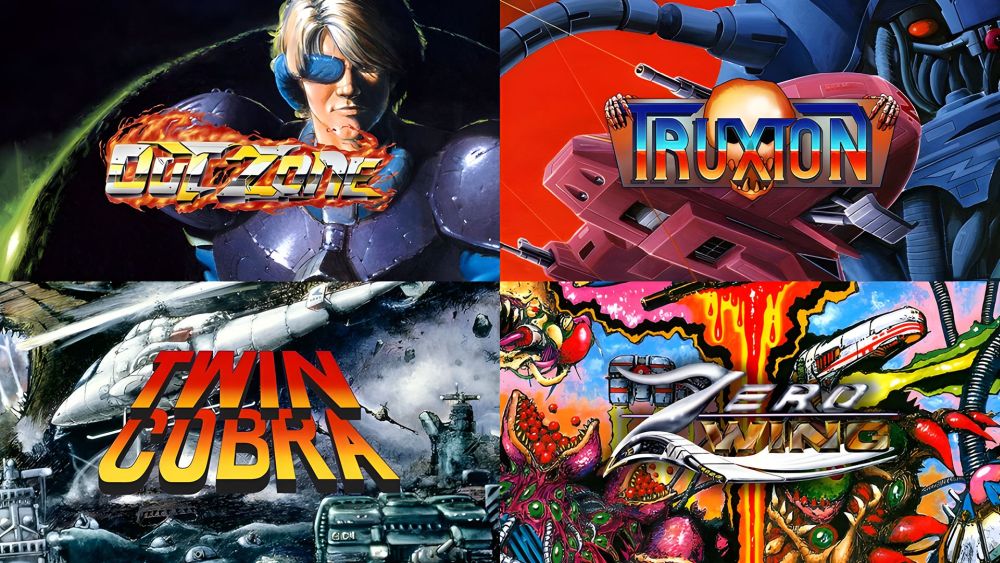 The first in a planned series of acclaimed shooting treasures, gamers are invited to spend Valentine’s Day showing their love to arcade classics, building their own curated library of Toaplan arcade hits and expanding it through 2023.

Announced to great excitement in August 2022, the new collection is a result of the partnership between Bitwave Games and Japanese developer Tatsujin. Volume 1 of the collection includes the following titles:

Each game in the collection features a raft of carefully crafted quality-of-life features. Bringing these signature shooters to the modern gamer, the Toaplan Arcade Shmup Vol. 1 games feature quick save/resume, online leaderboards for single credit, no assist and assisted plays, as well as Steam Achievements for the completionist gamer. To help players share the experience, a capture option has been included, immortalising those interstellar victories. But it doesn’t stop there, other quality-of-life features include:

“Since we announced our partnership with Tatsujin the retro gaming community has been waiting patiently for a release date to be announced, and we thought Valentine’s Day would be the perfect opportunity to relive these classic shooters with the one you love!” said Andréas Göransson, PR and Community Manager for Bitwave Games “Each of these games stand the test of time, and when coupled with the impressive quality-of-life features we have carefully implemented, we believe gamers everywhere will fall in love with the first volume in our collection.”

The Toaplan Arcade Shoot ‘Em Up Collection Vol.1 will be available from February 14, 2023 for $19.99. The individual titles forming Volume 1. will also be available separately for the SRP of $7.99 per game and can be wishlisted via Steam and GOG now.