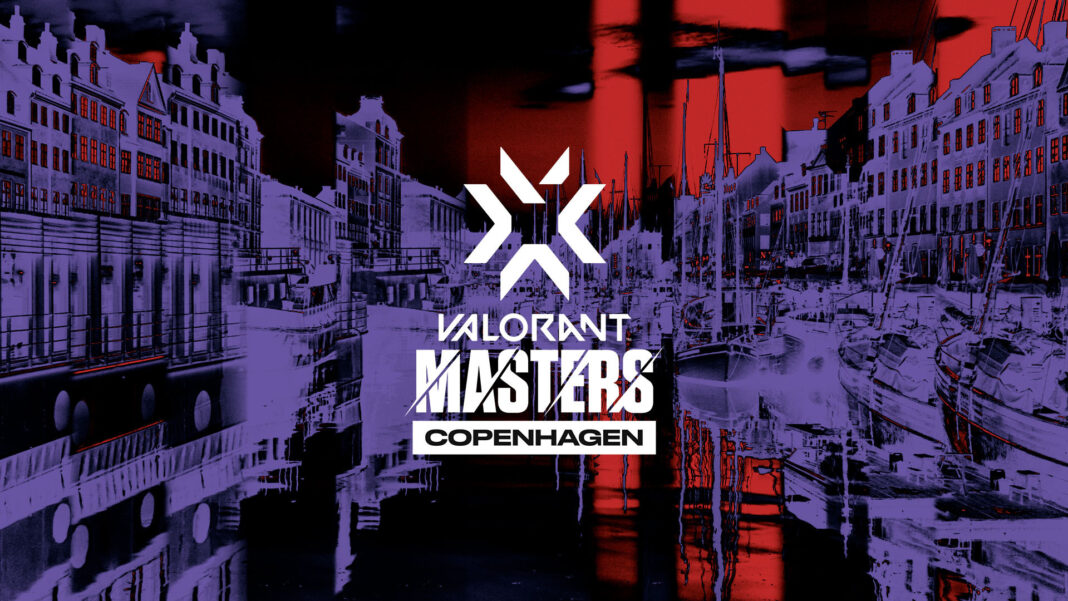 Today we are thrilled to share the locations of the final two international events of the 2022 VALORANT Champions Tour!

First, the best teams from each region’s Stage 2 Challenger events will meet in Copenhagen, which will play host to the second Masters event of the season. Set to take place from July 10-24, the tournament will feature twelve teams competing for VCT points, prizes, and glory. We’re excited to bring our next international event to a new city and will be announcing additional details about the event in the coming weeks.

The VALORANT Champions Tour will close out the 2022 season in Istanbul! Champions is the end-of-year final, assembling the top sixteen teams from around the world to compete for the title of VALORANT World Champion.

Taking place from September 2-18, the event will feature sixteen teams; ten who will qualify through their performance during the regular season and six through the Last Chance Qualifiers taking place in August.

Our goal is to see our biggest international events played in front of a live audience and both of these cities provided clear pathways towards this goal, while also providing the best possible guarantee that all qualified teams will be able to safely attend and compete. We’re excited to share the initial details of these two events and will be providing more information in the coming weeks.