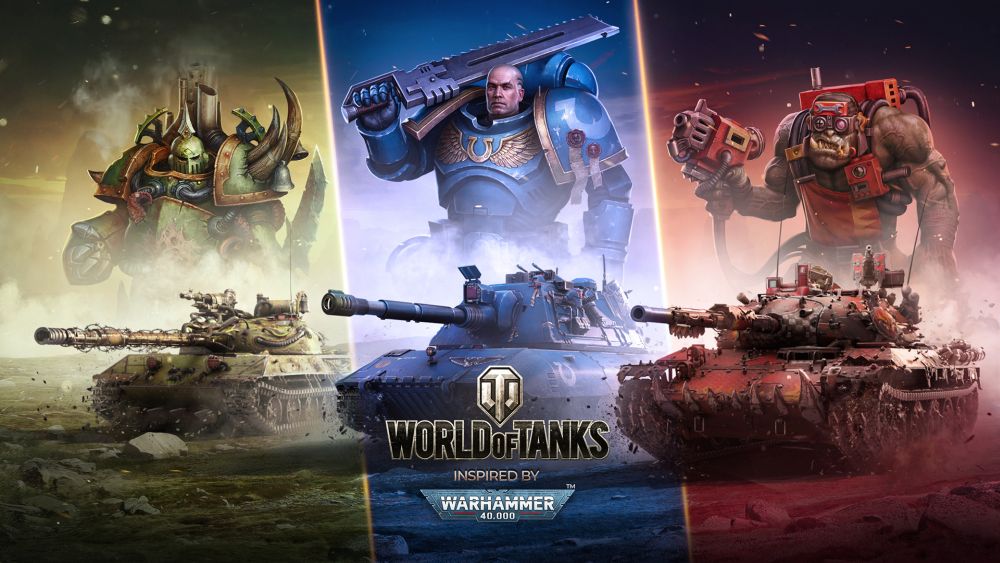 The new season of Battle Pass has launched in World of Tanks, so tankers it’s time to head to the battlefield and earn heaps of goodies, including unique awesome rewards, some of which are directly out of the iconic Warhammer 40,000 universe.

This season is made up of three main chapters and each one features the reward of a 3D style inspired by one of three factions from the Warhammer 40,000 universe: the Ultramarines, the Death Guard and the Evil Sunz Orks. These items will only be available from Battle Pass, so tankers won’t want to miss out on this chance to represent their favourite 40k faction. Upon completion of a chapter, players will be able to recruit Volusad Thassius of the Ultramarines, Dolgoth Sepk of the Death Guard or Kroglin da Facegrinda of the Evil Sunz Orks, depending on which chapter it is.

Battle Pass veterans will be right at home with the mechanics, but the rules won’t alienate newer players. Tankers can earn Battle Pass Points in Random Battles (except for Grand Battles) while playing in Tier VI-X vehicles when they perform well on the battlefield. This season’s core vehicles (those who can earn more points per battle and have an increased points limit) are the E 100, the Object 430U and the STB-1. Additionally, everyone will be able to increase their number of Battle Pass Points by completing daily missions which will be available to vehicles of any tier.

Throughout the season, special themed bundles will be made available that include unique 2D customization elements, as well as an awesome-looking 3D style for the Bat.-Châtillon 25 t and someone who’s ready to bolster your crew: the devout Natalestra Aspais of the Adepta Sororitas!

Season VIII will run until the end of August, so don’t waste any time to unlock these epic rewards. Go, play and enjoy the new season of Battle Pass!