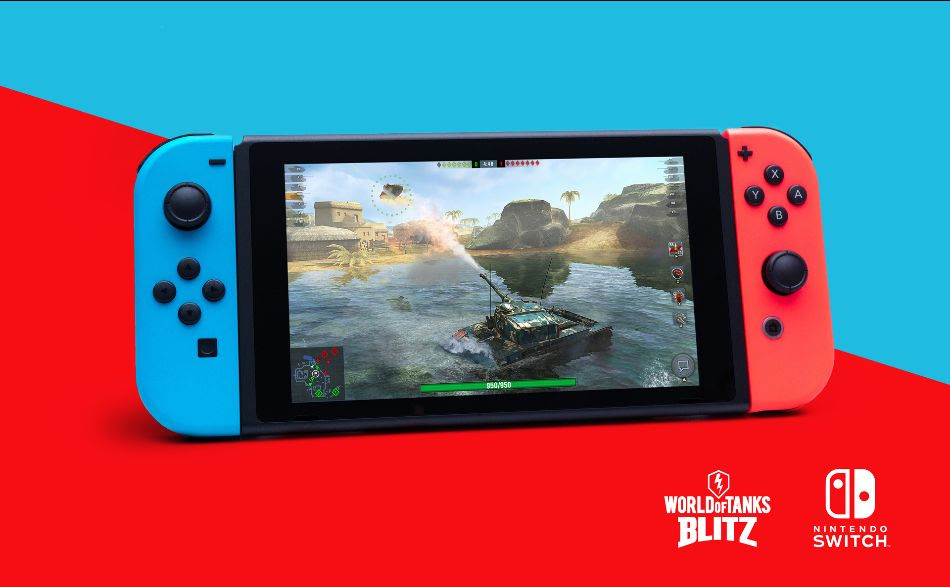 Players battling on existing Wargaming.net accounts can bring their full World of Tanks Blitz accounts to Nintendo Switch and retain any progress they have earned.

For those tankers who want to stand out on the battlefield they can take advantage of diverse customization options, including an in-game avatar exclusive to Nintendo Switch. Players will also be gifted a collection of goodies (available in the in-game shop until September 9) to help them start their World of Tanks Blitz journey on Nintendo Switch: 1,000 Gold, 3 days of Premium Account, and the T2 Medium, a Tier II American medium tank.