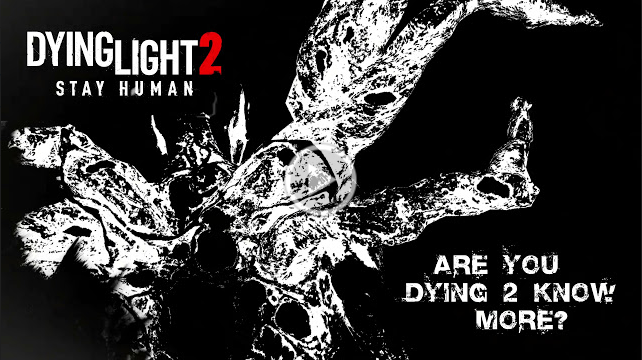 echland invites you to watch the 5th episode of Dying 2 Know (D2K), an original web series that delves into the world of Dying Light 2 Stay Human. The 5th episode will be broadcast on December 2nd at 8PM GMT / 12PM PT and you can watch it on Techland’s Twitch channel. This episode will focus on the gameplay and will be hosted by Jonah Scott who voices the main character, Aiden Caldwell, alongside streamer Leah.

By showing a sneak peak of the gameplay in a 15-minute video, Techland will reveal a whole new hoard of details about the quests and obstacles faced by the game’s protagonist. Make sure to visit Techland’s Twitch channel on December 2nd to see how Aiden encounters all sorts of different monsters, how he shows in practice the creative and brutal in-game combat and how he traverses The City, shaping it gradually with the decisions he makes.

Whilst you wait for the next episode to arrive, you can watch the previous episodes of Dying 2 Know on Dying Light’s YouTube channel. And ahead of the release of Dying Light 2 Stay Human, you can buy Dying Light Platinum Edition and Dying Light Enhanced Edition during the Black Friday sale. For the first time, the Platinum Edition is available from £13.99 / $19.99 on Steam, PS Store, and Microsoft Store.