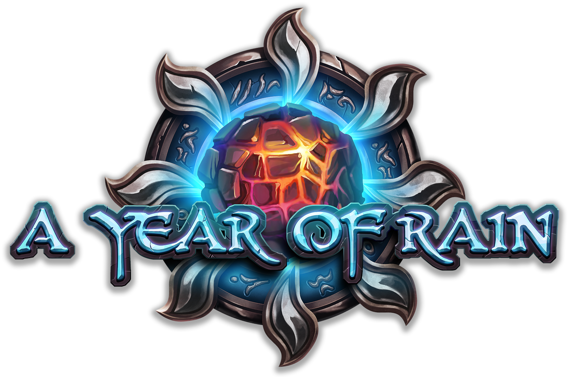 Daedalic recently revealed A Year Of Rain’s second playable faction — the Restless Regiment. An army of bloodthirsty, unliving warlords, soldiers, beasts and souls under the mindless obedience or zealous devotion of Lady Llorona, the Restless Regiment is a force to be reckoned with in battle, fueled by a singular purpose and torment.

To give fans a first impression of this new faction, Daedalic has set up the Undead Champs Tournament. Four teams, among them RTS players from TKA E-Sports and Berliner eSports Club e.V., are fighting for top standing before the grand finale on September 28 at 19:00 CEST. Matches take place every week and are streamed live on Twitch at www.twitch.tv/wardiii, with the first VODs available to view now. More information about the tournament and videos of every match are now available at www.ayearofrain.com/en/news/undead-champs-2019.html.

A Year Of Rain combines classic real-time strategy elements with a strong focus on teamplay and hero units. The game’s co-op campaigns and online and offline modes are designed with a team of two players in mind. The classic 2v2 skirmish mode is being developed for competitive matches from the very start. Meanwhile, the “Against All Odds“ mode is an innovation in the genre, where two lone heroes face two entire armies.