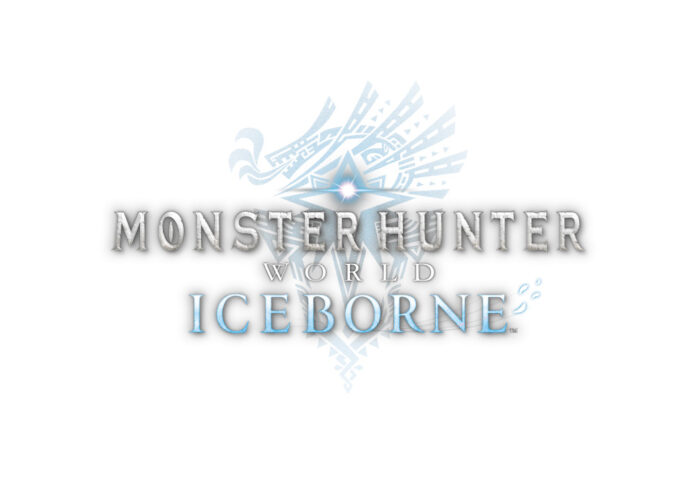 Monster Hunter World: Iceborne builds on every aspect of Monster Hunter: World, with an enormous amount of new content including the largest region in the game so far, a multitude of new monsters and subspecies for hunters to challenge, several new gameplay options, and more.

The Monster Hunter World: Iceborne journey begins with an all-new story that picks up right after the main Monster Hunter: World game. Players fly off to explore the newly discovered Hoarfrost Reach, a snow-covered locale that progressively expands with the story which revolves around the mysterious new Elder Dragon, Velkhana.

The expansion also allows hunters to achieve a higher difficulty rank called Master Rank. This advanced level introduces a ferocious line-up of new, returning fan-favorite, variant, and subspecies monsters. Players must use their expert skills and thorough preparation to succeed against each and every quest’s formidable monsters.

To aid hunters in these challenging fights, Iceborne introduces several new gameplay options. The all-new Clutch Claw mechanic expands on the Slinger tool to grapple onto monsters for more direct control and more strategies for combat. Updates to each of the 14 weapon types also open up possibilities and techniques to learn. Additional “series first” gameplay features also offer player-friendly options such as: a two-player balanced difficulty scale, ability to ride small monsters to traverse maps, and a Hunter Helper player incentive to encourage veteran helpers to aid Low and High Rank players.

Hunters must have completed the main story in Monster Hunter: World through Hunter Rank 16 in order to access the new Iceborne story and quests. A free Guardian Armor set is available now to players of World and Iceborne, offering increased defense and skills that provide a boost to help hunters through the main World story.

As with previous series iterations, Iceborne will include robust free post-launch support. The first free title update is planned for October 2019, featuring the returning fan-favorite Rajang, a hyper-aggressive monster that becomes even more lethal when angered. More information on this and other title updates will be revealed in the coming months.

For newcomers, the Monster Hunter World: Iceborne Master Edition containing both the main game and the Iceborne expansion is available either at participating retailers. The Monster Hunter: World base game is required for Iceborne.