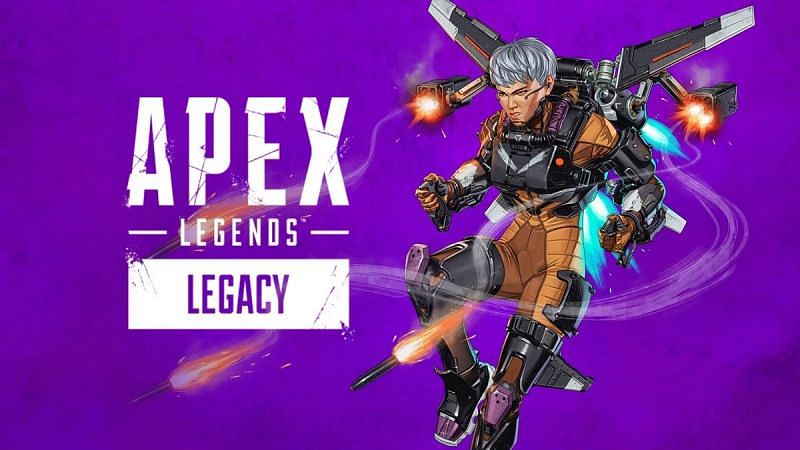 EA and Respawn Entertainment’s award-winning battle royale, Apex Legends, is back with its biggest update! Starting today, players can jump into Apex Legends: Legacy and experience a whole new way to play beyond battle royale, with the new permanent 3v3 mode where there’s no room for luck.

Also joining the Apex Games is new Legend Valkyrie whose jetpack will help players dominate the air, raining missiles down on foes. And the new high-precision Bocek compound bow will separate predators from prey. Players can also explore an updated Olympus map that’s being strangled by an infestation of nature. With the Legacy Battle Pass, players can suit up with the latest Legendary skins — all of which can be seen in the recently released trailer on YouTube.

Additionally, Respawn has released the patch-notes for a full breakdown of what’s new inApex Legends: Legacy, so visit the official blog here or take a look below:

Get ready to soar the skies with Valkyrie today as Apex Legends: Legacy is now live on PlayStation 4, PlayStation 5, Xbox One, Xbox Series X|S, Nintendo Switch, and PC via Origin and Steam!