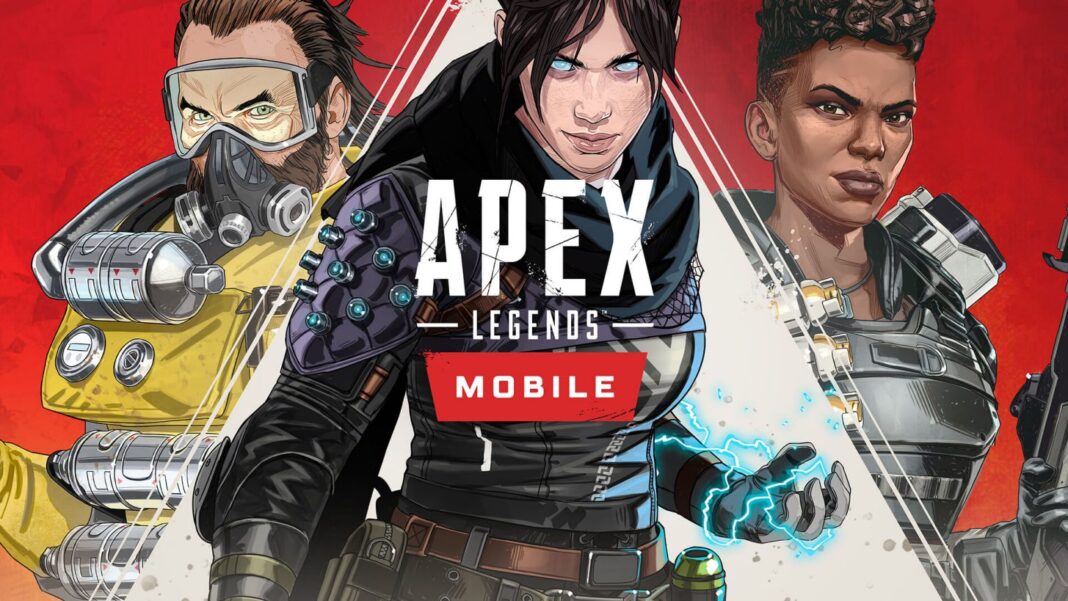 Beginning later this month, we’re kicking off the first regional beta tests for Apex Legends Mobile. This is a huge moment for our team. Two years ago we changed the landscape of the battle royale genre, and now we’re aiming to do it again on mobile.

Apex Legends Mobile is specially designed for touchscreens, with streamlined controls and thoughtful optimizations that result in the most advanced battle royale combat available on a phone.

It’s a new version of Apex Legends, but it’s true to the original.

We’re keeping things small to start—just a few thousand players in India and the Philippines—but over the course of this year we’re planning to roll the game out to more regions and more players around the world.

Some of you might be wondering: What does this mean for Apex Legends on PC and console?

To put it simply, the best is yet to come for PC and console players. Today we’re revealing the first glimpse of one of the biggest updates we’ve ever shipped for Apex Legends—you can check out the trailer here.

We can’t wait to show you what’s next. For now, stay tuned to updates here and by following @playapex on Twitter.

When will Apex Legends Mobile become available in my region?

We’ll be steadily rolling out Apex Legends Mobile around the world in a series of tests. To start with, we’ll do a series of smaller closed beta tests in India and the Philippines.

The first of these begins Spring 2021, and will only be available on Android devices. As we continue with testing, we’ll expand the size of these tests, add new regions, and implement iOS support. When we’re ready to go broader, we’ll launch a page that allows you to pre-register for the game and sign up for news about the betas.

For now, stay tuned to updates here and by following @playapex on Twitter.

Will Apex Legends Mobile feature cross-play with other versions of the game?

Because Apex Legends Mobile is being built specially for mobile, it won’t feature cross-play with the console or PC versions of Apex Legends.

Will Apex Legends Mobile be free-to-play?

Yes! We’ve built a dedicated team here at Respawn filled with experts in mobile game development to lead the creation of Apex Legends Mobile, but it’s a collaborative effort with our established Apex Legends team. We’re also working with a partner studio that’s well known for building world-class mobile games. More on that to come as we get closer to launch.