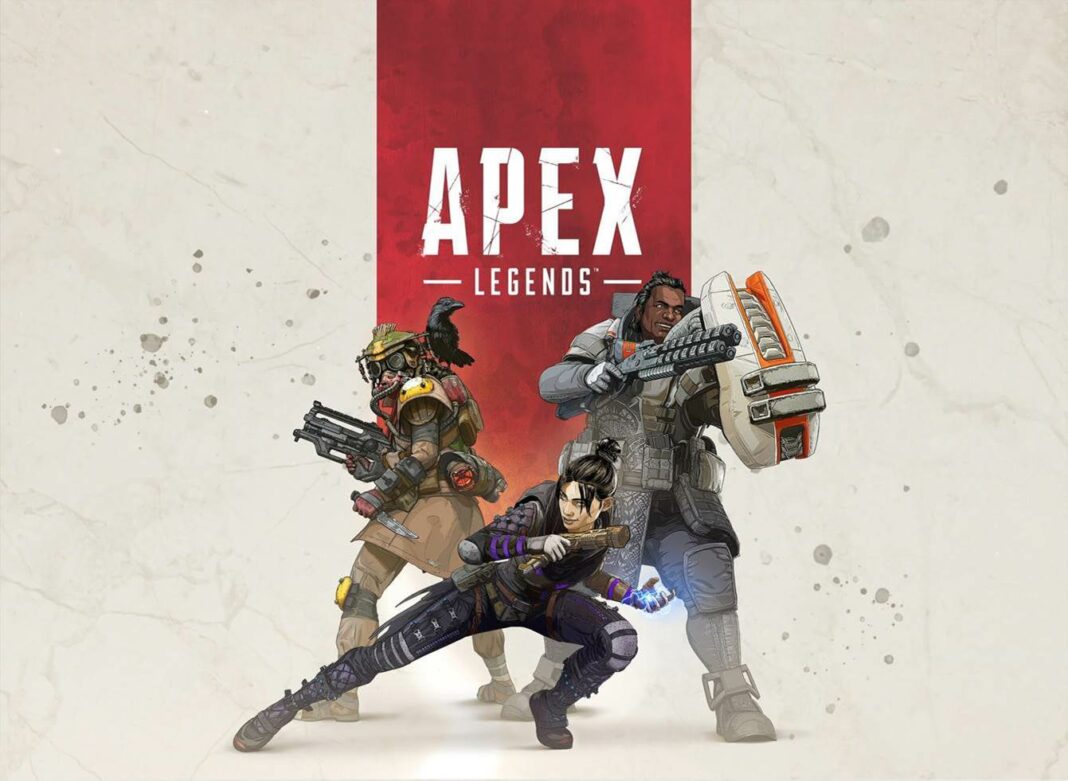 A breakdown of all the exciting content arriving today in Apex Legends: Saviors can be found below: