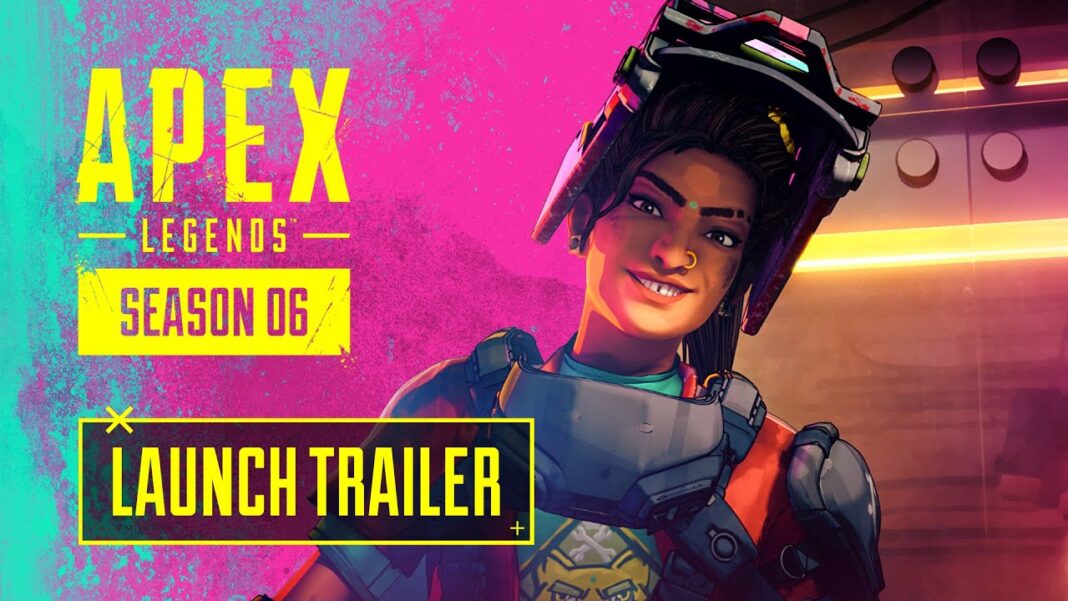 Today, Respawn Entertainment released the first details for Apex Legends Season 6 – Boosted — set to launch on August 18 — along with a trailer spotlighting new Legend Rampart. A 21-year-old British-Indian and private business owner, Rampart gets by in the dangerous wild west world of the Outlands with a heavy-mounted turret and backpack full of scrap metal.

In Season 6 – Boosted, players can collect materials around the Apex Legends map and build something better if they don’t like their existing gear. Players can also look forward to a new energy SMG (the Volt), a Battle Pass with over 100 new items, including Legendary Skins and holo-sprays, as well the start of Ranked Series 5