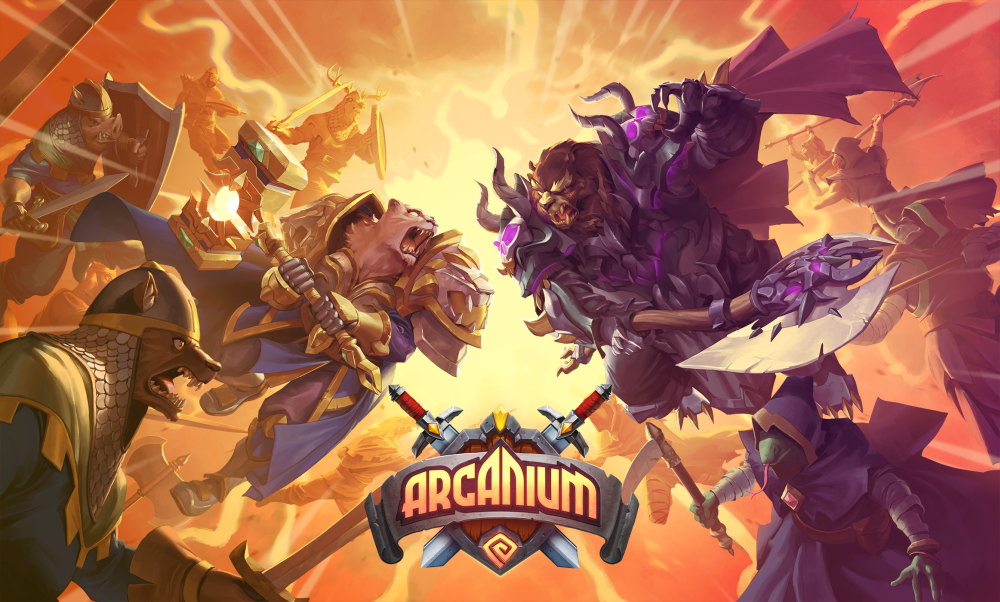 Arcanium is a single-player Roguelike Strategy Deck Builder and Card Battler set in a visually striking fantasy world of anthropomorphic animals, where good, evil, magic and technology collide. Players will be compelled to form a party of three adventurers and embark on a dangerous journey to defeat Akhan the Calamity, and save Arzu from destruction. Become immersed in an epic story filled with captivating lore and characters, each with their own set of abilities, equipment and upgrades, allowing players to connect with each of the heroes in a different way