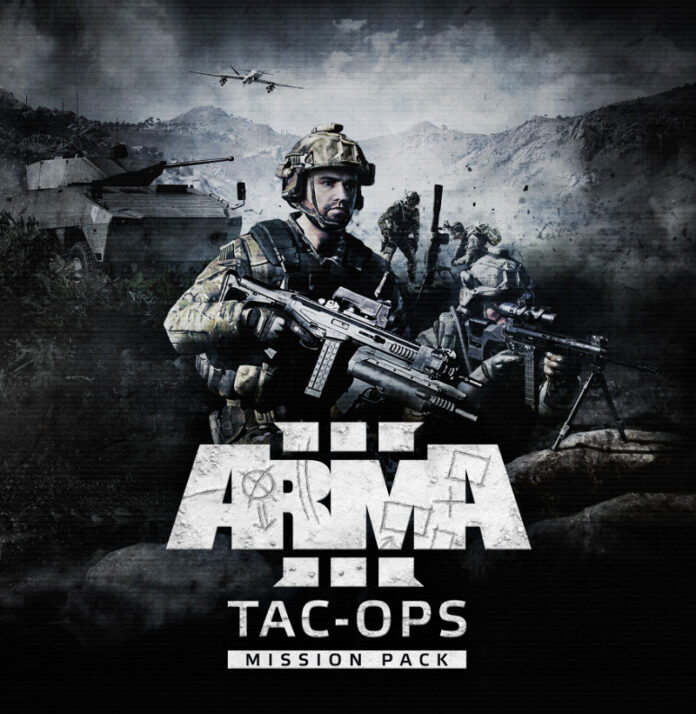 The Arma 3 Tac-Ops DLC Mission Pack consists of a set of missions that provide a true combat experience in an unrestricted war zone. Here, players will need to lead their brothers in arms through situations that require careful preparation, tactical movement and positioning, and skillful shooting – as well as the ability to adapt and improvise at a moment’s notice. The missions should take at least 8+ hours to complete altogether, which soon becomes more depending on people’s playstyle and difficulty settings. Players are also strongly encouraged to replay the missions with a different approach – or even from another unit’s perspective in some of the operations.

The key features of the Arma 3 Tac-Ops Mission Pack include: