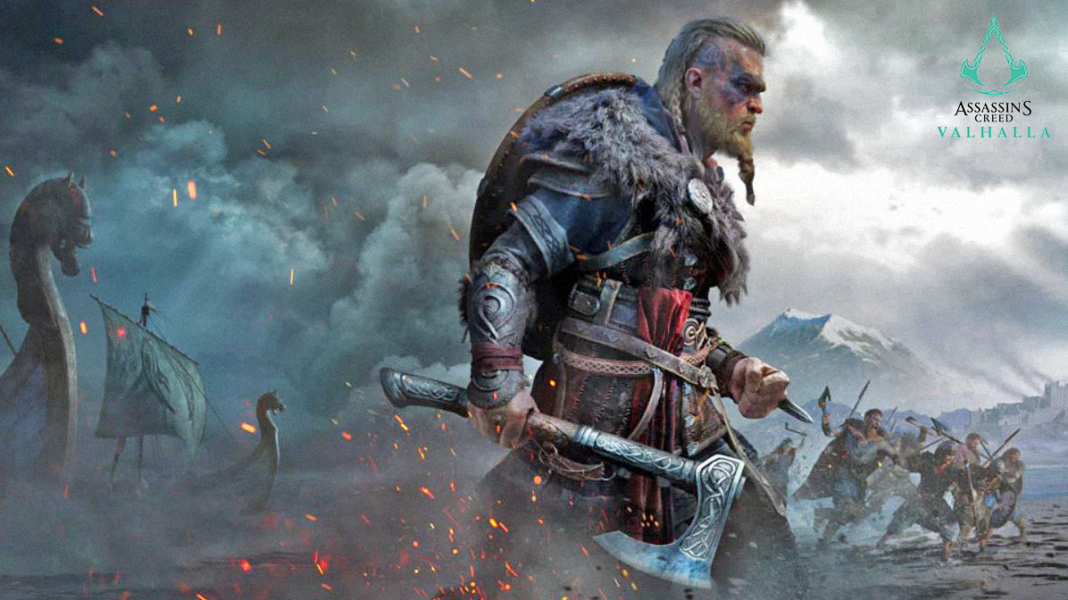 Players will now heal according to their selected difficulty setting:

Updated the below skill nodes to include the new weapon types as follows:

The Siege of Paris – Expansion 2

Wrath of the Druids – Expansion 1