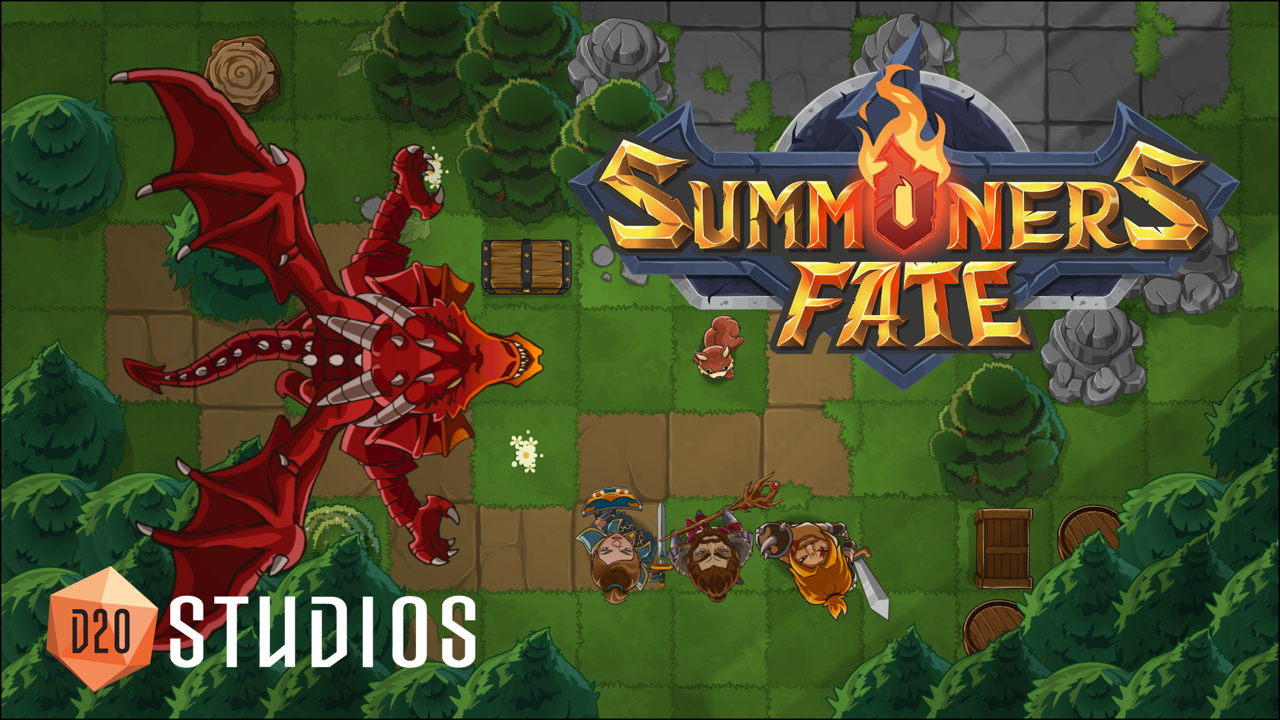 Summoners Fate is a turn-based tactics and deckbuilding game that challenges you to command your favorite fantasy characters in novel ways. Hurl a squirrel at an orc and mutate it into an army of super human hulk squirrels. Shoot a fireball and blast the Liche King into the waiting broadsword of your Barbarian. Free a caged bear and hope he likes you.

Explore an open world filled with chance encounters where a roll of the dice can change your fate. Along the way, recruit new characters and choose cards to build your team. Master creative strategies to achieve the most satisfying victories. Defeat powerful bosses in ever-changing adventures and fulfill the cosmic prophecy. Your wits and wonder are your weapons as you guide the Summoners Fate.

“The NGDC is such an invaluable experience for us because it’s an opportunity for the entire world to see who we are as developers, the ambition of our vision, and the sincerity of our commitment to deliver players with the best experience.” ~Ross Przybylski, Founder & Game Developer, D20Studios

Summoners Fate include a lot of great features: