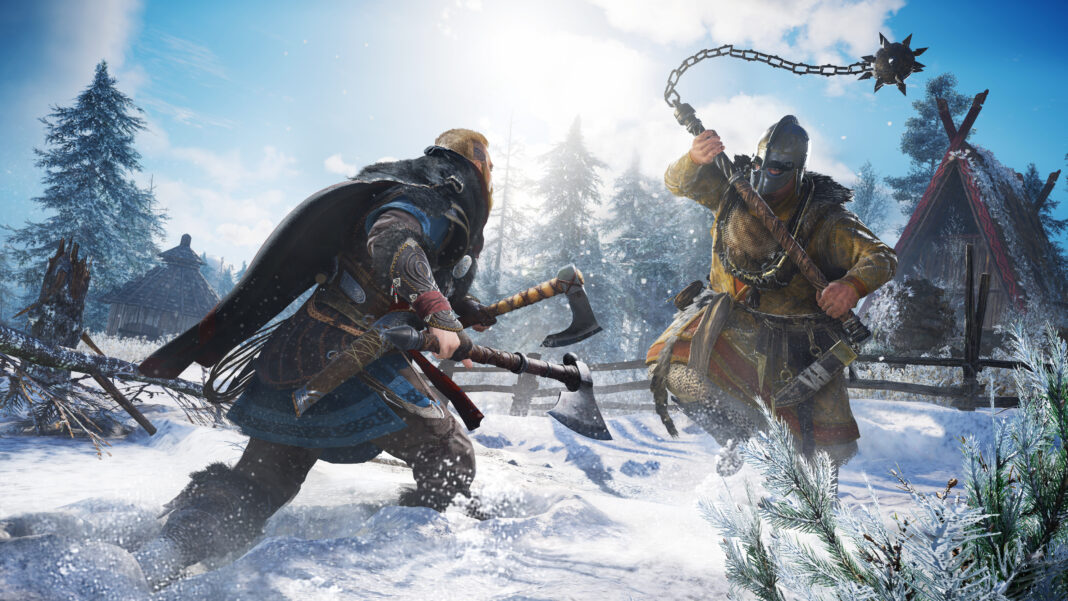 Today, Ubisoft announced that Assassin’s Creed® Valhalla, the latest opus from the Award-winning Assassin’s Creed franchise, will have for the second time a Free Weekend starting today until December 19* on Xbox Series X | S, Xbox One, PlayStation®5, PlayStation®4, as well as Windows PC through the Ubisoft Store, the Epic Games Store and Steam. During the Free Weekend players will have access to the full main game content, and their progression will carry over if they decide to purchase the game.   For the first time, Assassin’s Creed Valhalla will also be hosting a friend referral program that will allow players to invite their friends to write their own Viking Saga and earn rewards.

With development led by Ubisoft Montreal, Assassin’s Creed Valhalla offers players the captivating experience of playing as Eivor, a legendary Viking warrior, driven from Norway by endless wars and dwindling resources in ninth century AD. Players can relive the ruthless fighting style of Viking warriors with a dynamic dual-wielding combat system and experience exciting gameplay features such as raids, assaults, and the settlement, as well as a substantial progression and gear upgrade system. Political alliances, combat decisions and dialogue choices can influence the world of Assassin’s Creed Valhalla, so players must choose wisely to protect their clan’s home and their future.