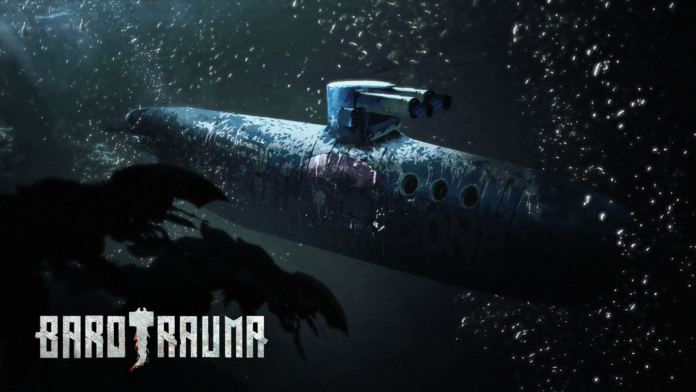 Navigate a chilling ocean filled with strange creatures, explore alien ruins, and cooperate with your crewmates to accomplish missions on your voyage. Choose one of several classes and work together to manage complex systems, including the nuclear reactor, guns, engines and sonar. Fend off hostile monstrosities, seal deadly radioactive leaks, and survive crewmembers infected with extraterrestrial viruses. But beware: some threats are closer than you think. Traitor mode is a multiplayer option that may randomly assign players as secret conspirators, complete with their own individual missions like assassination and sabotage.

Oscillating between thrilling and hilarious, Barotrauma allows you to create your very own creative chaos with procedurally generated levels and full mod support. Ragdoll physics give the game a uniquely weird look and feel, making it fun to both watch and play.

Barotrauma will be available in Steam Early Access on June 5 and will be continuously updated and expanded with new content, features and improvements.