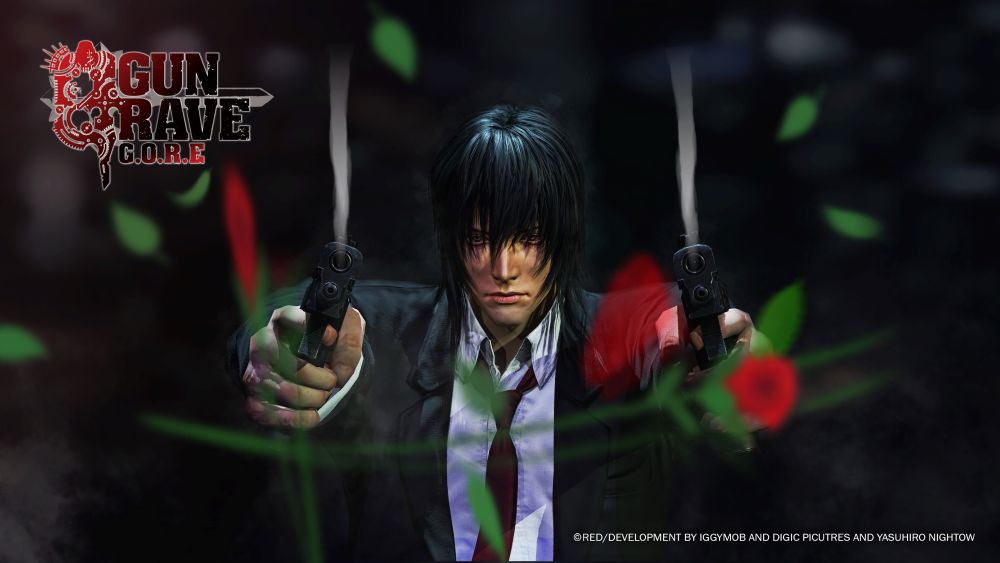 This pack will be available to all players, once they complete one simple task: beating the game on the highest difficulty (G.O.R.E).

As the titular Gunslinger of Resurrection, you become the badass anti-hero of your dreams, an ultimate killing machine, brutalising your foes without mercy. Taking cover and retreating is not an option for Grave, he only ever goes full steam ahead, preferably right through his enemies.

Brandon Heat was Grave’s human form, when he was one of the top assassins of the Mafia organisation Millenion. Fifteen years after his death he was revived as Beyond the Grave (shortened down to Grave) and was resurrected – using advanced necrolization technology – and went to seek revenge on the man who killed him: his former best friend and Millenion associate Harry MacDowell.

Grave then has to fight his way through a city overrun by drugs, thugs and mutated soldiers – called Orgmen – in the hunt for revenge.