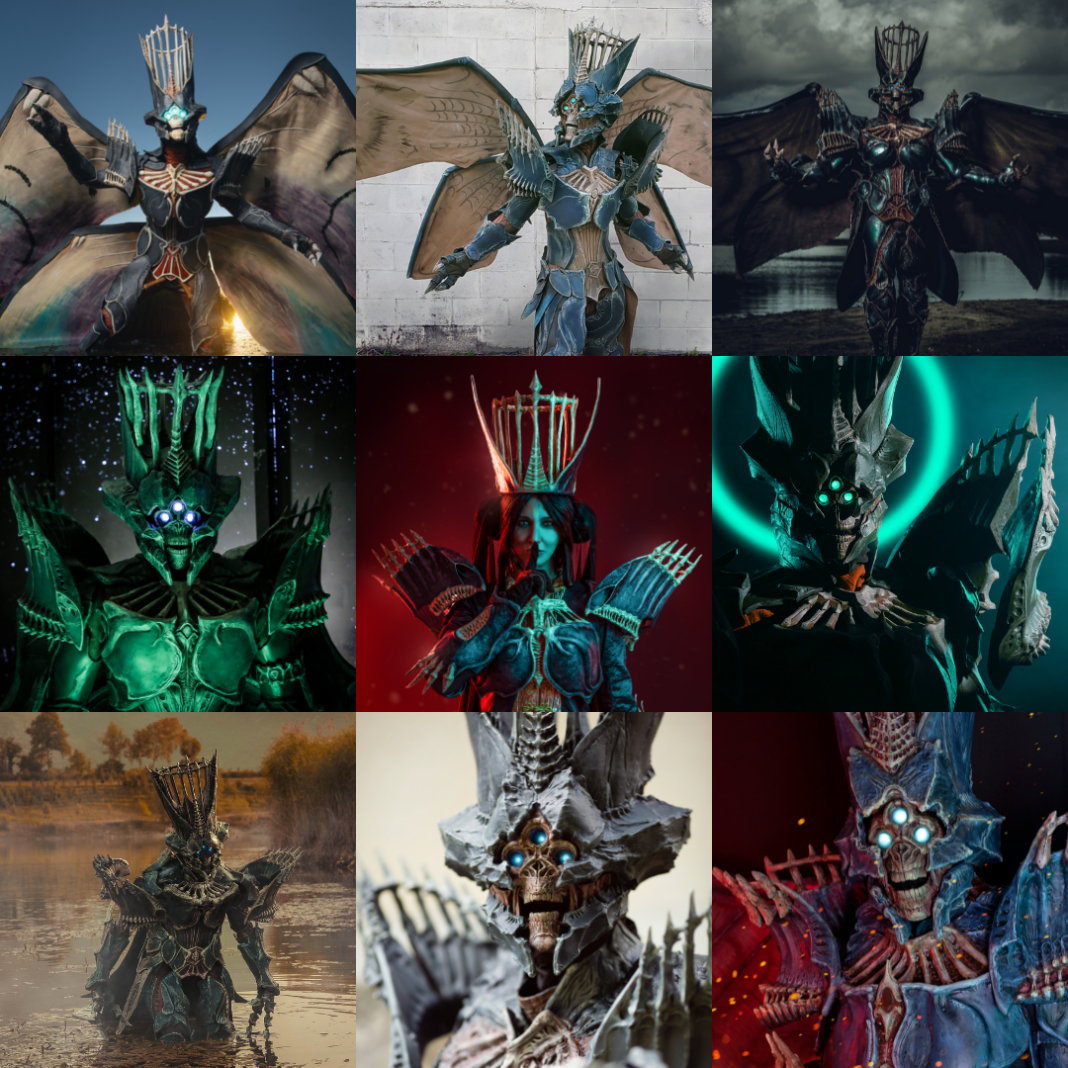 Happy Bungie Day, an annual celebration created by Bungie’s global community! Today Bungie is celebrating with new merch and discounts of up to 50% off in the Bungie Store. Players who have acquired the Gjallarhorn Rocket Launcher by completing the quest in the Destiny 2: Bungie 30th Anniversary Pack can now pre-order the NERF LMTD Destiny 2 Gjallarhorn Blaster*.

The Bungie Day Giving Festival is now live until July 20. Over fifty members of the Bungie Community will host live streams to fundraise for the Bungie Foundation, with funds used to support children’s health and well-being, humanitarian aid and inclusion, diversity, and equity projects. Players can donate to unlock new cosmetics in Destiny 2.

The Bungie Foundation has partnered with Make-A-Wish to create life-changing wishes for children with critical illnesses. Purchase the Loyal Companion emote—inspired by Cristian’s wish to have his dog Artemis immortalized in Destiny (learn more about his story here—at the Eververse store until Season 17 ends on August 22. Or take home a real-life plushy version of Prime-40’s Artemis through the Bungie Store. 100% of the profits from the Loyal Companion emote and Artemis plush will support the Bungie Foundation.

Bungie has also collaborated with nine cosplayers worldwide to create their interpretations of Savathûn, the Witch Queen, the titular character in Destiny 2’s latest expansion. Visit the official Bungie blog post to see their amazing creations.

Thank you for celebrating Bungie Day with us! More information about Destiny 2 and the Bungie Foundation, and additional assets can be found on the Bungie Press Portal.