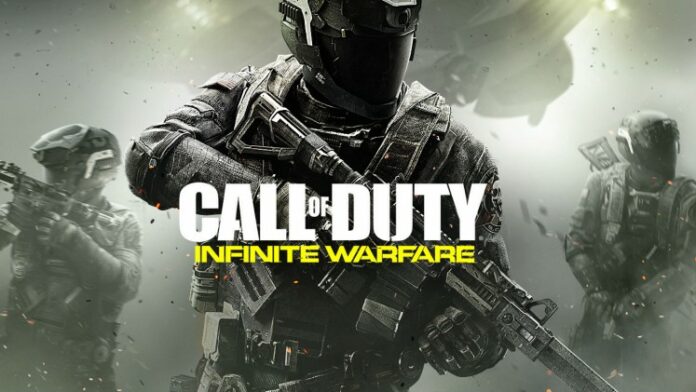 One of the biggest additions to Infinite Warfare Multiplayer is the introduction of Combat Rigs. These are combat systems, or suits, chosen and worn by the player that provide a customized suite of tactical options. The Rigs are inspired by six distinct playstyles and are swappable mid-match to help you take a different approach to the game as it unfolds.

Each Combat Rig can be equipped with one Payload and one Trait. Payloads are weapons or abilities you can activate mid-match once earned, and they bring an immediate boost to your Rig. Traits are persistent passive abilities that open up strategic gameplay opportunities based on your playstyle. You can unlock three Payloads and three Traits on each Combat Rig as you progress through the game.

When the Beta kicks off next Friday, you will be able to get your hands on three of the six different Combat Rigs that will be in the game at launch on 11/4. Let’s take a closer look at them:

Designed for a mid-range assault-style player, equip the Warfighter rig to support the team by getting fast kills, quickly getting to an objective, and always being on the offensive

Payloads
• Claw: Powerful spread-shot weapon. Fires bullets that can ricochet around corners.
• Combat Focus: Allows you to get double points for a limited time, getting you to that scorestreak even faster.
• Overdrive: Gives you a speed boost.

Traits
• Ping: Kills and assists send a ping that highlights nearby enemies.
• Persistence: Scorestreak counts don’t reset after death, but cost more.
• Resupply: Lethals and tacticals can be resupplied by scavenging supplies from downed foes.

This imposing suit is equipped with payload options designed to clear enemy threats quickly and with authority. Its focus is heavy defense and suppressive fire.

Traits
• Infusion When triggered, regenerates health quickly after taking damage.
• Man-At-Arms Heavy weapons won’t slow you down, and you start with maximum ammo.
• Shock Wave Slam yourself into the ground and enemies with this devastating jump.

Traits
• Combat Burst After each kill, gain a boost of movement speed.
• Propulsion Jump pack that recharges quickly and allows you to damage enemies underneath you with the blast from the jump pack.
• Rushdown Allows you to dash in any horizontal direction.