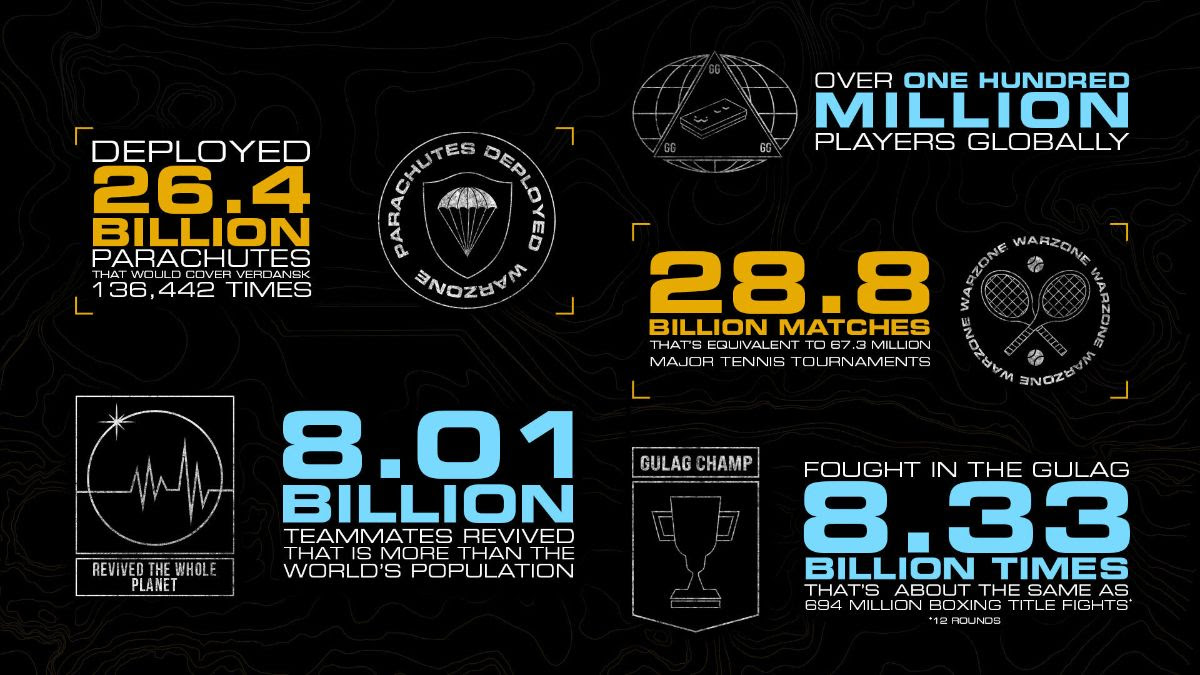 The new Warzone features massive changes, including new and reimagined locations, new gameplay options and deep optimizations across the entire map as nearly every building, surface and object has been touched to provide a more seamless gameplay experience. Across Black Ops Cold War, throughout Season Three players will experience new multiplayer maps and modes, the next chapter of Call of Duty Zombies in Outbreak and a host of new gear to use in the battles ahead. This is just the beginning with more content, events and surprises to come this season and beyond. 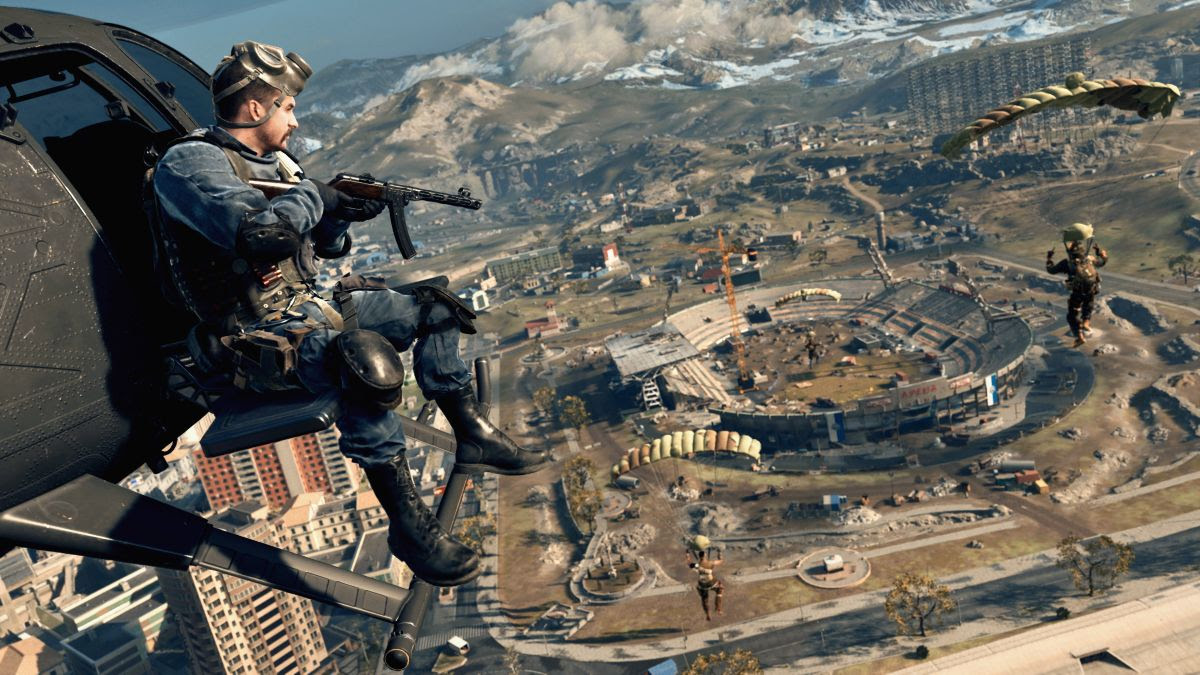 “The launch of Warzone has reinvented Call of Duty.  In just over a year, more than 100 million players around the world have jumped in to play Warzone together, and starting today we’re taking it to a new level,” said Rob Kostich, President, Activision. “Season Three brings a massive amount of content and new updates – the most since launch – to Warzone as it transforms to 1984, while we’re also bringing a tremendous amount of new, free content to Black Ops Cold War.  Thank you to our fans everywhere, today is a celebration for our community.  There’s so much more coming this season and beyond, get ready.” 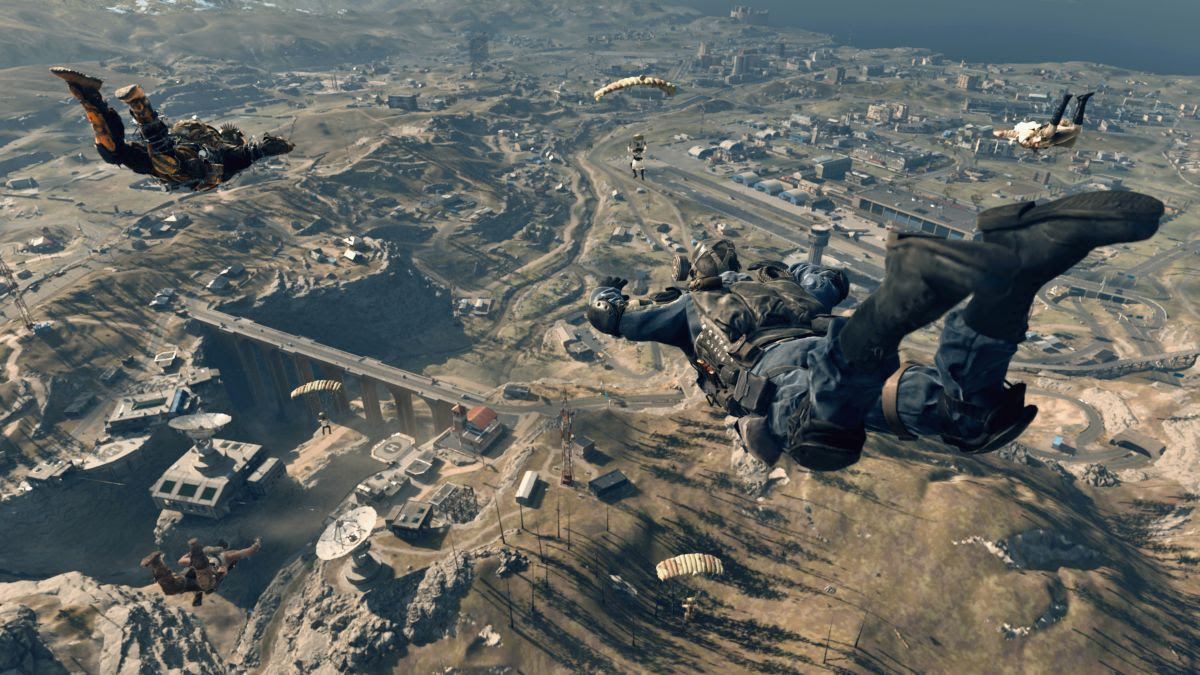 The massive Season Three community celebration taking place today is the culmination of weeks of events inside Warzone that led to waves of Zombies overtaking Verdansk, its eventual nuclear detonation and ultimate transformation – and Call of Duty players were there for every part of it. 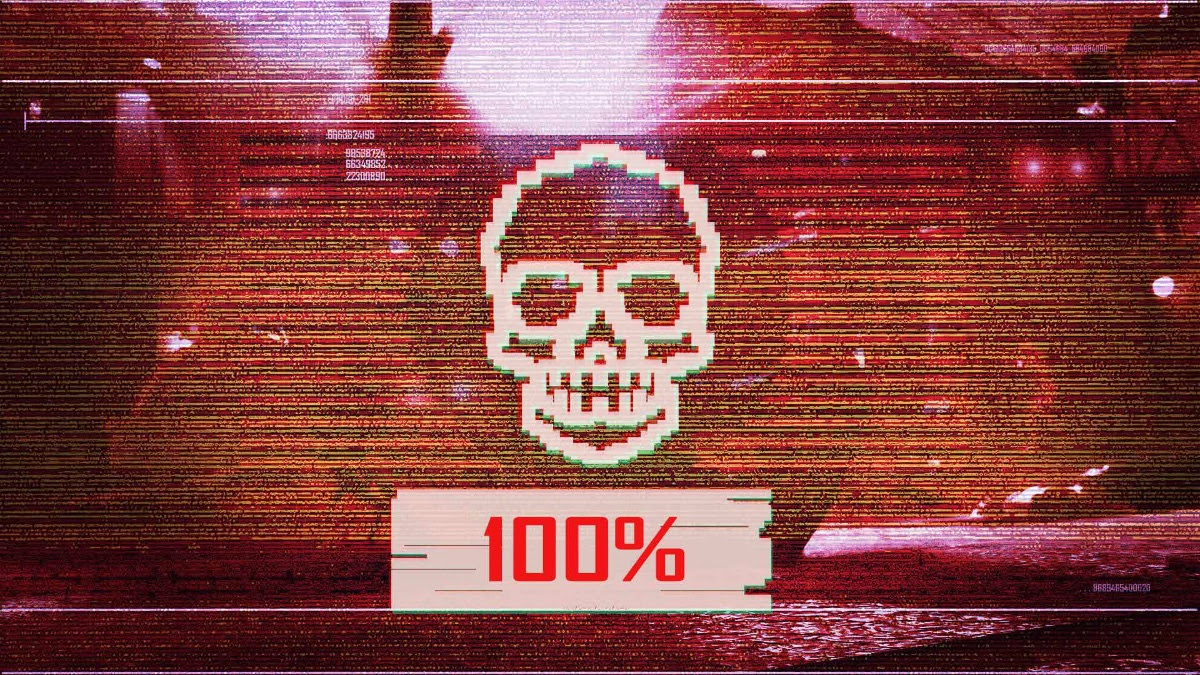 For weeks, players have fought-off Zombies throughout Warzone, while tracking their progress via Containment Protocols and Corruption Zones.Yesterday, as the Zombies horde reached its tipping point, millions of players experienced an event in-game that triggered a nuclear blast decimating the entire Warzone map, as Verdansk went dark.In its aftermath, Warzone players were transported to Rebirth Island, where a series of mysterious in-game clues and hidden messages helped players unlock the remaining secrets of the event and understand what really happened to Warzone, ultimately transporting everyone to Verdansk in the year 1984, and the highly anticipated launch of Season Three.As the new Warzone experience officially launches today, the community celebration continues as players head online to play all the new Season Three content, including the new-look Verdansk 1984 Warzone map and a host of new Multiplayer and Zombies content across Black Ops Cold War. Fans can follow the latest intel @CallofDuty on Twitter, Instagram and Facebook, or visit www.callofduty.com. Viewers can also head to Twitch.tv/callofduty for live action, including the Atlanta FaZe $100,000 Gold Rush Tournament. 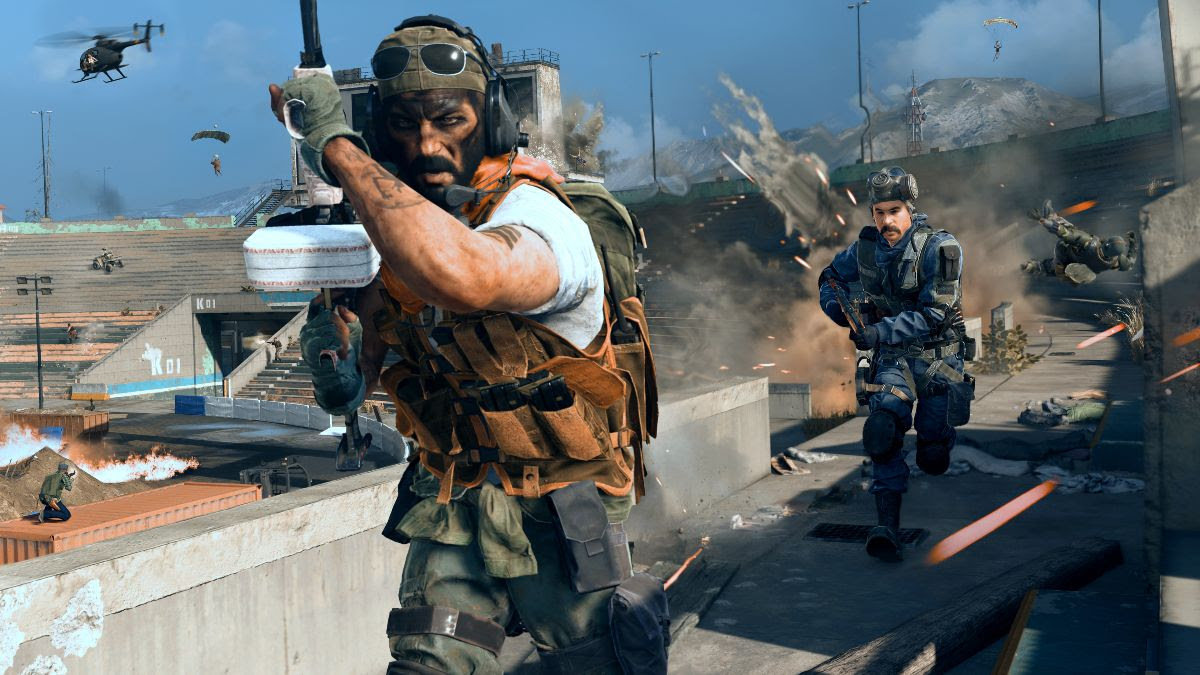 Fans of all walks of life embody the “Let’s Go!” spirit when they squad up to play Call of Duty together. To celebrate the launch of Season Three, a number of Warzone super fans across the worlds of hip-hop, gaming, and professional sports, including AJ Tracey, Dennis Schroder, Druski, Gunna, Jack Grealish, Jack Harlow, Michelle Viscusi, Mookie Betts, Nadeshot owner of CDL Team LA Thieves, Rocky No Hands, Saweetie, Swae Lee and Young Thug have come together with famed music video director Gibson Hazard in a new campaign called “Squad up the World” that captures the #Let’s Go! thrill we all experience when playing Call of Duty together. 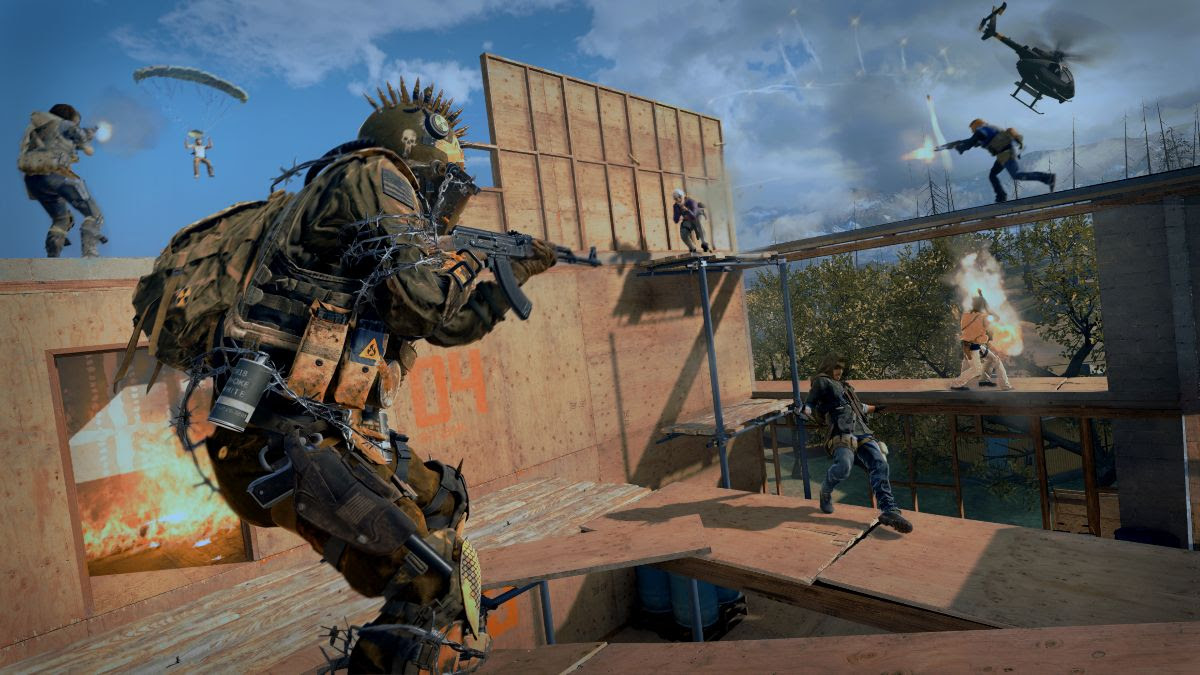 Whats more is that gamers with NVIDIA GeForce RTX GPUs are getting a free upgrade in performance today, when Call of Duty: Warzone and Call of Duty: Modern Warfare add NVIDIA DLSS support to these blockbuster titles. With DLSS enabled, performance jumps, up to an additional 70%.