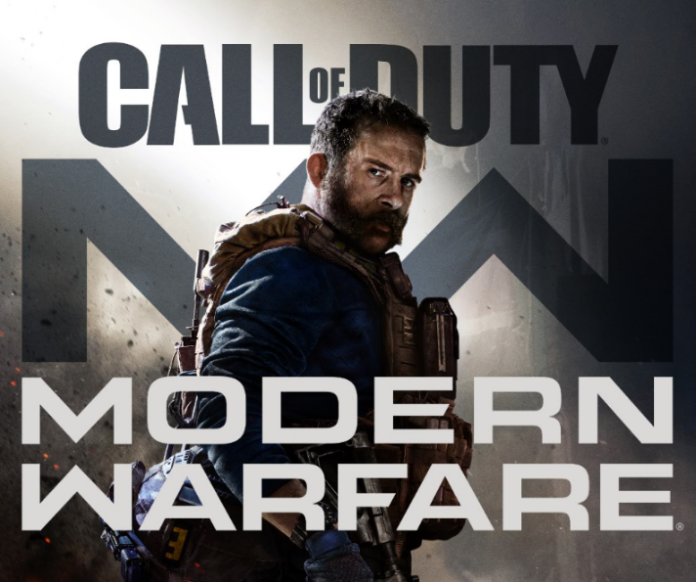 The Campaign engulfs you in a raw and gritty narrative, bringing unrivalled intensity and shining a light on the changing nature of modern war. Visceral and dramatic, the single-player campaign pushes boundaries and breaks rules. You will engage in covert operations alongside a diverse cast of international special forces and freedom fighters.

The stakes have never been higher: This is a heart-racing saga that will affect the global balance of power. You will work with lethal Tier One Operators, including Bravo 6 himself – the iconic Captain John Price – sometimes within the grey area of their rules of engagement. Expect the Campaign gameplay to be reflexive and strategic, supporting the narrative through a variety of differing playstyles. These include close quarter, stealth missions, and long-range combat. Your tactical decision making will be put to the ultimate test.

In a desperate mission, Captain Price and the SAS will partner alongside the CIA and the Urzikstani Liberation Force to retrieve stolen chemical weapons. The fight will take you from London to the Middle East and other global locations, as this joint task force battles through betrayals, moral dilemmas, and no-win situations to stop full scale global war.

“If you can’t identify the target… you are the target.”

Chemical weapons have fallen into terrorist hands: They could be anywhere. An attack has already rocked central London. Time is of the essence. Captain John Price suggests a business trip to Urzikstan. He meets Commander Farah Karim, leader of the Liberation Force (ULF). Because of previous chemical weapon attacks, Farah’s people have known something worse than war.

“The invaders of my country have no regard for human life.”

CIA operative Alex is embedded with the ULF, working with Farah and her brother in return for their help. But that assistance comes at a cost…. Meanwhile, Kyle Garrick, a former British Army Officer, joins Captain Price to engage the enemy in a widening series of clandestine operations across continents, as the theater of war expands, and the global balance of power is threatened.

Launch Intel: Additional Information and Content
Check back at the Activision Games Blog this week for interviews with the writing team and consultants responsible for bringing you the Modern Warfare Campaign. Check the Related Articles for further Call of Duty: Modern Warfare informatio