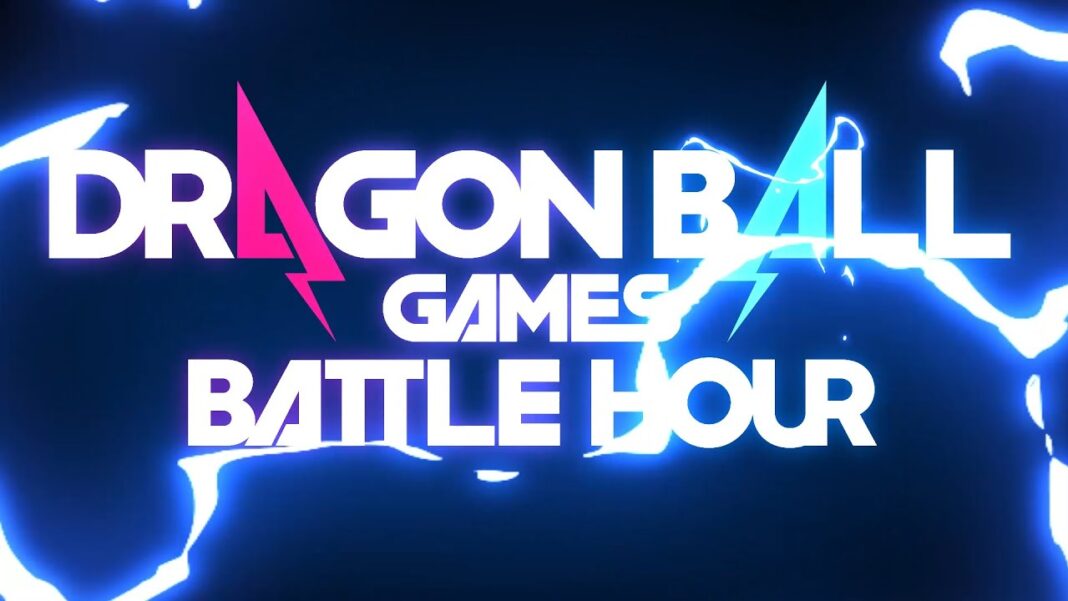 BANDAI NAMCO Entertainment Europe has announced that, with the support of SHUEISHA Inc. and TOEI ANIMATION Co., Ltd., it will be holding a worldwide DRAGON BALL broadcast online event on March 6th, the DRAGON BALL Games Battle Hour for DRAGON BALL fans worldwide.

The DRAGON BALL series is a worldwide phenomenon that spans all forms of media and merchandise including its popular manga series which has sold more than 260 million copies, an animated show that has expanded through more than 80 countries and regions around the world, as well as successful games, figures, and toys. The DRAGON BALL Games Battle Hour is the first-time multiple games will be highlighted at a single DRAGON BALL event and will feature a variety of programs delivering the best of DRAGON BALL, for an unforgettable day filled with excitement for fans around the world.

Three popular DRAGON BALL games take the stage! The greatest battles are about to begin!

Fans will be able to enjoy watching competitors from around the world represent each game with special teams and unique tournament formats tailored specifically for DRAGON BALL Games Battle Hour:

DRAGON BALL SUPER CARD GAME’s champions for each region (Championship 2019 tournament) will compete against each other.

These “can’t miss” battles for each title will be broadcast live across the world in both Japanese and English.

Experience the heat of battle with Online Arenas for fans from around the world to enjoy!

Fans from around the world can join the event by participating in an interactive online program that will be featured in tandem while the battles are taking place. The Online Arena lobby will allow participants to interact with other fans as if they were live in-person at the event. Fans can create a unique avatar and use the lobby emote functions to express their emotions and share thoughts about DRAGON BALL to others from around the world while cheering on players as they engage in heated battles.

Fans can expect several other exciting programs featuring additional products and merchandise from the BANDAI NAMCO Group to further enhance the event including a Mosaic Art Campaign. Fans can submit screenshots and pictures of their best DRAGON BALL game memories through Twitter or Instagram using the hashtag #DBGameMoment from Wednesday, February 3, 2021 until Monday, February 8, 2021 to be included in the final art piece.