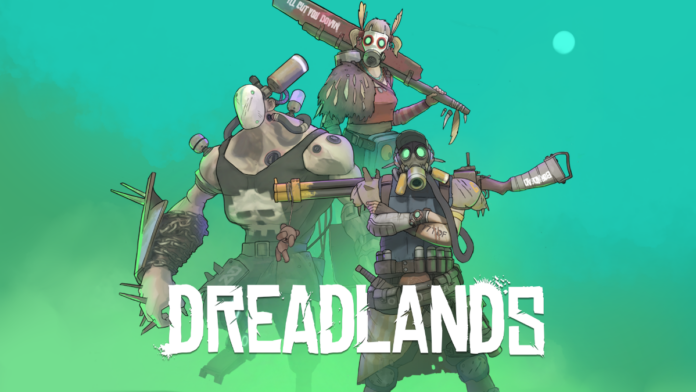 Main purpose of this content patch is to make melee and ranged combat a little bit more balanced. We are also aiming to make Goons, Scouts, Dogs and Boars to be more relevant and fun. As always we would really like your feedback on these changes.