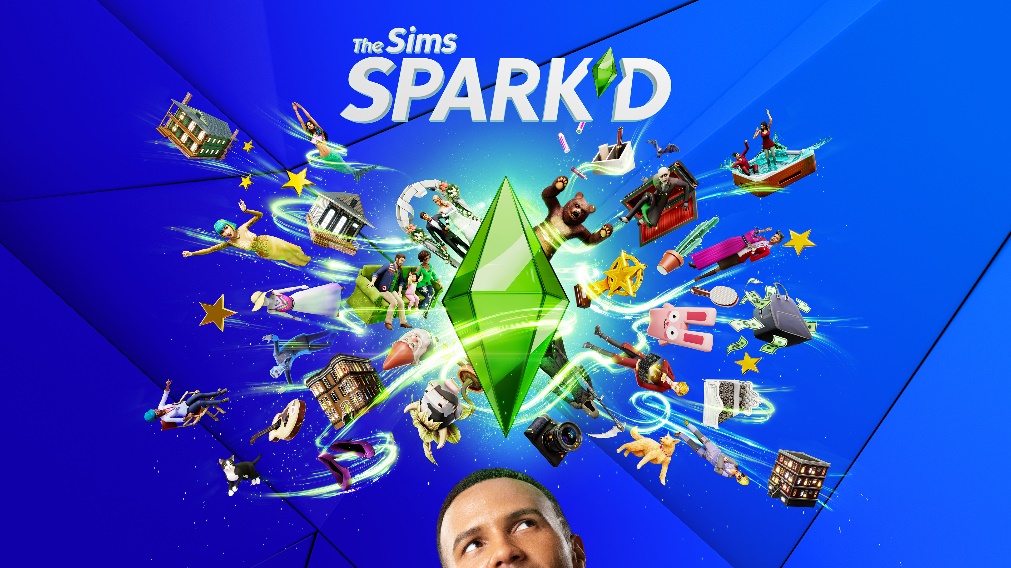 Tonight The Sims Spark’d, the first-of-its-kind reality competition series based on Electronic Arts’ (EA) iconic life simulation franchise, The Sims, will premiere at 11pm ET/PT on TBS. Created by EA, The Sims Spark’d brings creativity, storytelling and the community together, all done uniquely inside a video game. In partnership with Turner Sports’ ELEAGUE and BuzzFeed Multiplayer, the show will be distributed on TV and digitally online for the next four weeks.

Since its release in 2000, The Sims has been redefining what it means to be a gamer, allowing players to create and control characters in a virtual world, where they can express themselves in a way that is most authentic and meaningful to them. Hosted by singer and former American Idol finalist Rayvon Owen, The Sims Spark’d showcases creative storytelling in an entertaining new way, with 12 contestants competing for a chance to win a $100,000 prize. Over the course of four weeks, these top Simmers (who you might recognize!) will take on timed Skills and Elimination challenges to build characters, worlds and stories with unique themes, each vying to impress the panel of judges, including: BuzzFeed Multiplayer YouTube personality Kelsey Impicciche, singer-songwriter Tayla Parx and Maxis game developer Dave Miotke.

The Sims was created to empower people to play with life, and now audiences can watch as some of the most inventive minds share their stories on national TV, with the only limitation being their own imaginations. In addition, The Sims 4 players can join in on the fun with the in-game Spark’d Challenge Program, where the top creators can win a chance to be considered for a future season of The Sims Spark’d. The first challenge, Destination Wedding, starts today with more information on how to enter available here.

Beginning tonight, viewers can tune in to The Sims Spark’don Fridays at 11pm ET/PT on TBS, with encore telecasts airing on Saturdays at 8am ET/PT. Full episodes will also be available on BuzzFeed Multiplayer the following Mondays at 5am PT / 8am ET / 2pm CET.

You can find more information about the show on The Sims official blog here: https://www.ea.com/games/the-sims/sparkd