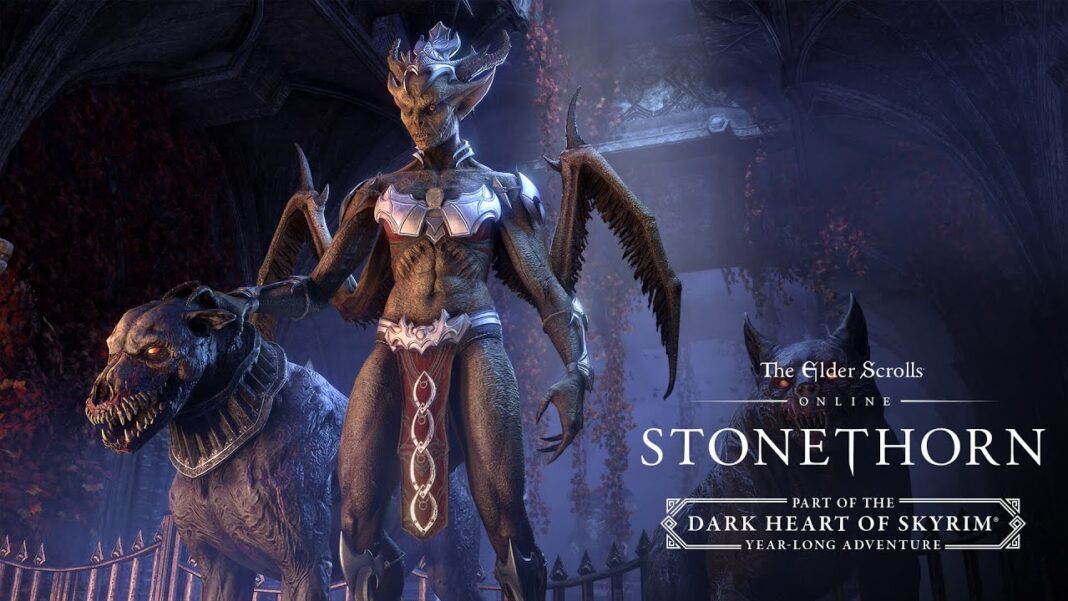 The penultimate update to ESO’s Dark Heart of Skyrim brings two new dungeons—Castle Thorn and Stone Garden—and are filled with monstrous beasts and challenging battles to overcome, new questlines to experience, and additional Achievements, item sets, and collectibles to earn. While these dungeons are part of a larger, grand narrative, new and existing players can jump in and enjoy their stories without having to complete any of the previous adventures in the Dark Heart of Skyrim storyline.