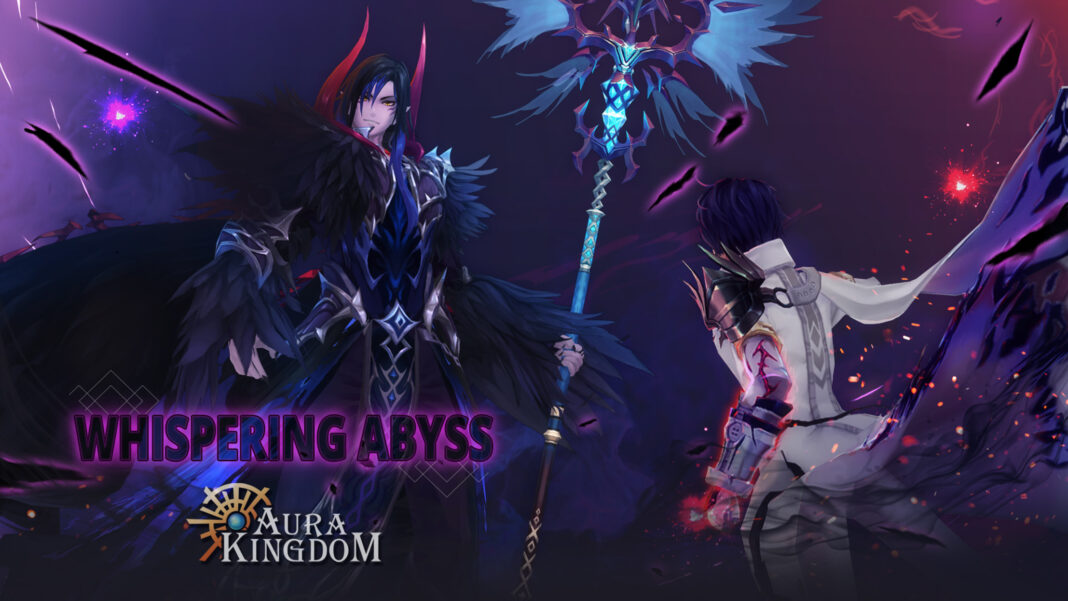 gamigo is asking heroes of anime MMO Aura Kingdom for help. A robot rebellion has hit the Starstruck plateau in North Midgard. The Security Advisor in Navea, Brinz, is looking for outsiders to complete the job and suppress the rebellion. Players will disguise themselves as dwarf soldiers to defeat the robots and their strongholds. Rebellion Storm Boxes will offer rich rewards.

But this is just one of many new adventures that players can experience in the “Whispering Abyss”, patch 85 for “Aura Kingdom”: