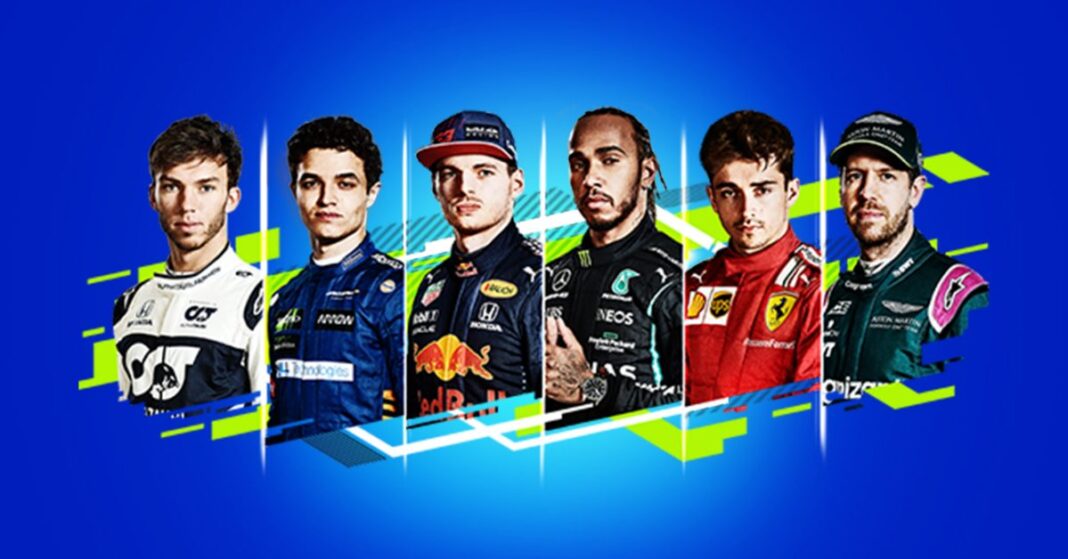 Players can get behind the wheel of the official cars of the 2021 FIA Formula One World Championship™ or design their F1® vehicle and compete with real players, against the clock, or alongside intelligent AI opponents, on this season’s official circuits. Updated audio and a visual overhaul make F1® Mobile Racing more immersive than ever, with content and new events to be added regularly.

Building on its success since launching in 2018, F1® Mobile Racing’s update refines and expands features like car development, customisation, and more, followed by a brand-new Career mode also launching in a future update. Players can represent a team from this season’s F1® grid, upgrade their car, and rise to the top of the podium in the pinnacle of motorsport – any time, any place.

“F1® Mobile Racing’s 2021 Season Update is a major step forward, with a focus on replicating the exhilarating action of Formula 1® through a compete visual overhaul, refined gameplay and new game features,” said Vincent Meulle, Executive Producer at Codemasters. “Whether players are racing for glory in Duels, competing in our huge slate of PvP events, or customising their experience with new parts and designs, we’re excited to be expanding the ways in which anyone can live the dream of being an F1® driver.”