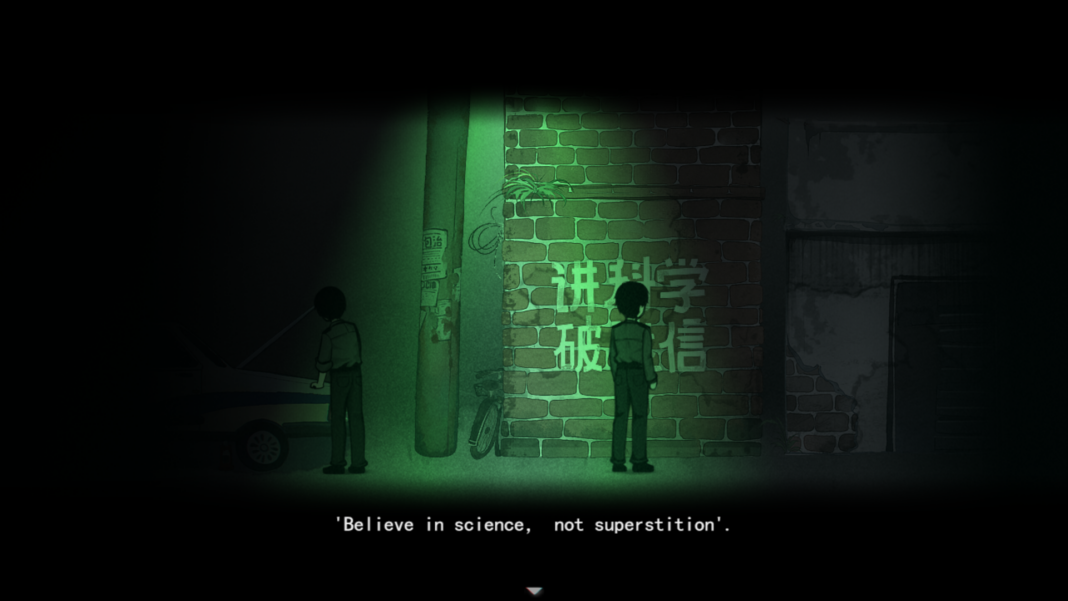 Delve deep into a cold-case reopened after a mysterious fire sets in motion a series of unsettling supernatural events in a remote village, out now on Steam, Epic and GOG

Gamera Game, publisher of 2021 hit Dyson Sphere Program; today announced the English release of its horror-puzzle title Firework, now available on Steam, Epic and GOG. Initially launched in Chinese, the game has received over 19,000 Overwhelmingly Positive player reviews on Steam since its release in early 2021. Set in a remote Chinese mountain town, players step into the shoes of rookie detective Lin Lixun. Tasked with investigating a previously closed case that saw the death of a whole family, Lin must uncover what truly happened – was it a supernatural phenomenon or an elaborate murder?

Taking place in the isolated mountain town of Qingtan, Firework’s story begins as rookie officer Lin Lixun arrives to investigate a coffin bursting into flames at a funeral. Taking control of Officer Lin, who possesses the rare gift of being able to communicate with the dead, players begin to investigate the cause of the incident but find themselves quickly sucked into a far bigger mystery and the sinister forces behind it. Using Lin’s unnatural talent, players unravel cryptic conversations and solve supernatural puzzles left behind by the dead to uncover the truth behind this past tragedy.

Firework is brought to life through its distinctive visual style, inspired by watercolour paintings, the creator’s memories of school textbooks and watching horror movies while growing up in the 80s. Proudly drawing on pan-Asian horror stories, culture and folklore, Firework blends elements and conventions to create a dark and oppressive atmosphere that inspires a sense of creeping dread and fear rather than relying on jump scares as players unravel the horrifying tale.

Already incredibly well-received in its home country, the English language release of Firework is out now on Steam, the Epic Games Store and GOG for $9.99/ €8.19/ £7.19. To keep up with the latest news about the game, follow Gamera Game on Twitter.