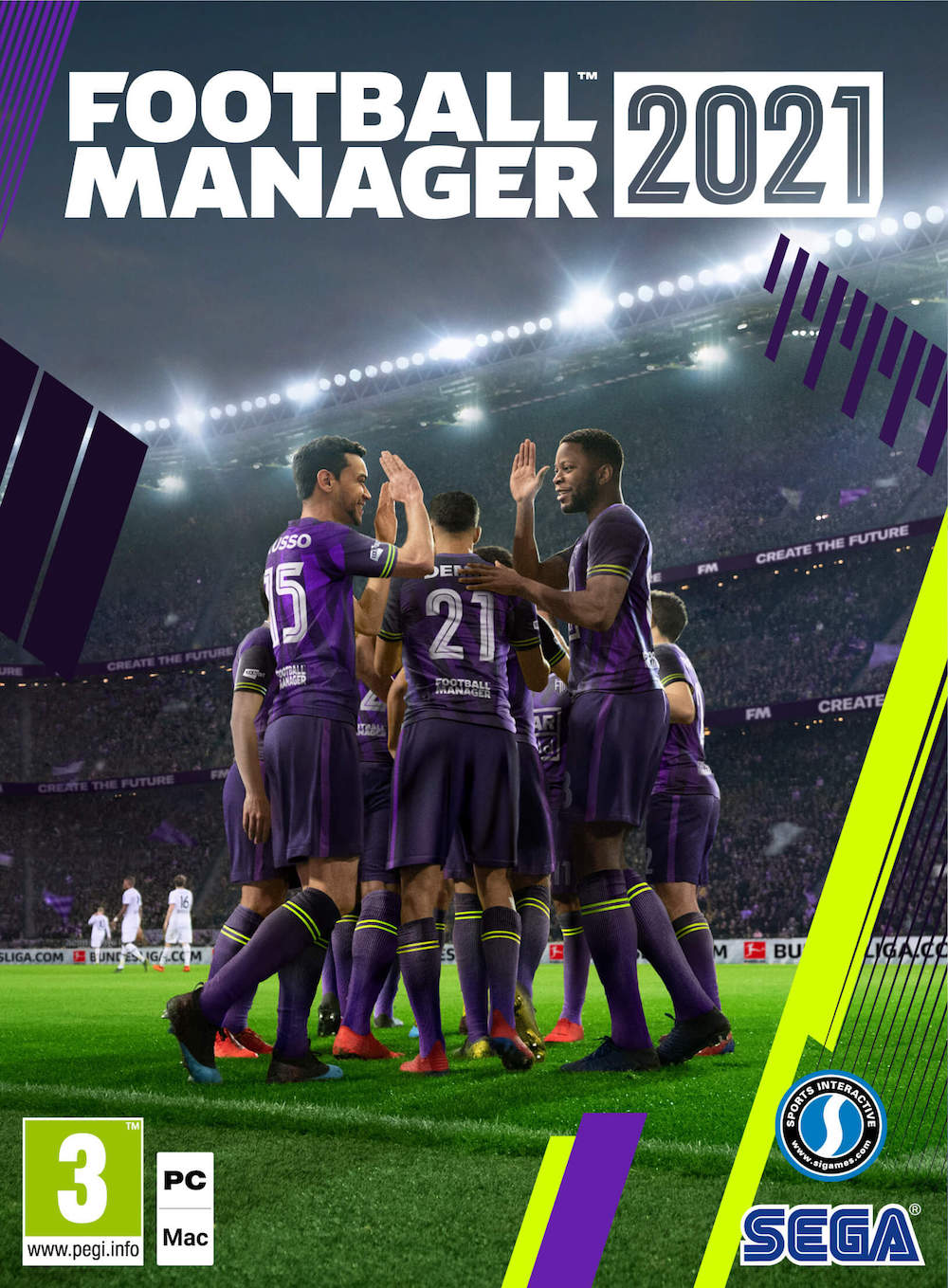 This marks the start of a series of feature drops over the coming weeks. From tomorrow until early November we’ll be releasing further features on the Football Manager social channels as well as Sports Interactive Studio Director, Miles Jacobson’s own channels.

We will also be producing several blogs that offer deep dives into some of the most significant enhancements across the game including the match AI, improved newgen faces and data analysis.

Fans who pre-purchase Football Manager 2021 (for PC and Mac), from a SEGA approved digital retailer* up until launch will receive a 10% discount. They will also have the chance to kick-off their managerial career ahead of schedule with Early Access to FM21. Early Access will be available roughly two weeks prior to the official street date and single player careers started in that period can be carried across to the final game.

An overview of the headline features can be found below.

Interaction
With new methods of communication, overhauls to existing systems and more varied interactions, communicating with players and the media has never been more purposeful or realistic.
The addition of gestures in FM21 allows managers to express themselves in more nuanced ways whether that’s in a face-to-face meeting, in their weekly press conference or while giving a team-talk in a crucial fixture. Using gestures will allow managers to add impact to their words and set the mood for their conversations with players and the media.
Also new for FM21 are Quick Chats which give managers the chance to have short, informal conversations around a variety of topics that don’t require a full meeting. These can take place in person with players at your club or remotely with players out on loan, opposition managers and journalists.
Managers will notice that existing interaction scenarios such as press conferences, team talks and face-to-face meetings have been overhauled in FM21. Individual elements are laid out in a much clearer way, managers have more contextual information available to them during those interactions and it is much easier to see the body language of those in the room as they react to what you’re saying.

Matchday
In FM21, every fixture feels like a true spectacle. The flow of matchdays from the pre-match build-up to the aftermath of the full-time whistle has been reimagined with the addition of new events and elements.
Before entering the dressing room, managers will have the opportunity to make any last-minute tactical tweaks and team selection changes in the new pre-match tactical meeting. During this meeting, backroom staff will present managers with key analysis and tactical advice that could be the difference between victory and defeat on the pitch. When team selections are confirmed, managers will be presented with the official team sheets for the match and will have the opportunity to make change up their tactics in reaction to the opposition line-up.
When the match action gets underway, managers will get a better view from the dugout with a redesigned match UI that places an emphasis on the on-the-pitch action. New broadcast-style elements and new pitchside assets such as jib cranes and steadie cams add to the big match atmosphere. On the pitch, the action looks better than ever with enhanced lighting that features better shadowing in all conditions and smoother, more natural looking animations.
Both during and immediately after the match, managers will benefit from better analysis than ever before through our brand new xG system. Now it’s easy to see just how clinical teams were in front of goal and the quality of chances they produced. This is combined with more intelligent and insightful mid-match analysis from the backroom staff.

Recruitment
New meetings and interactions alongside the introduction of a new staff role freshen up one of the game’s most popular and important areas.
The new Recruitment Meetings will ensure that managers and their recruitment teams are on the same page both at addressing immediate areas for improvement and the club’s longer-term strategy in the transfer market. These meetings take place in the run-up to transfer windows and allow managers to view reports, set assignments and set out the priorities for their scouts and analysts in the upcoming window.
Managers will also have greater interaction with players’ agents in FM21. Agents can be approached to find out how interested their clients would be in joining your club and what conditions you might need to meet in order to get them to put pen to paper.

End of Season
Managers can relive their season and revel in their success like never before. Fans and the media have increasingly shorter memories in the modern game but FM21 gives managers the opportunity to celebrate and reflect on their achievements before thoughts turn to next season.
On-pitch celebrations have been totally revamped through improved trophy presentations including podiums, confetti cannons and that all-important trophy lift. Post-match there will be more media attention and hype too.
Whether managers are lifting silverware or have narrowly avoided relegation, at the end of each campaign they can enjoy a brand-new season review that presents them with highlights both on and off the pitch.