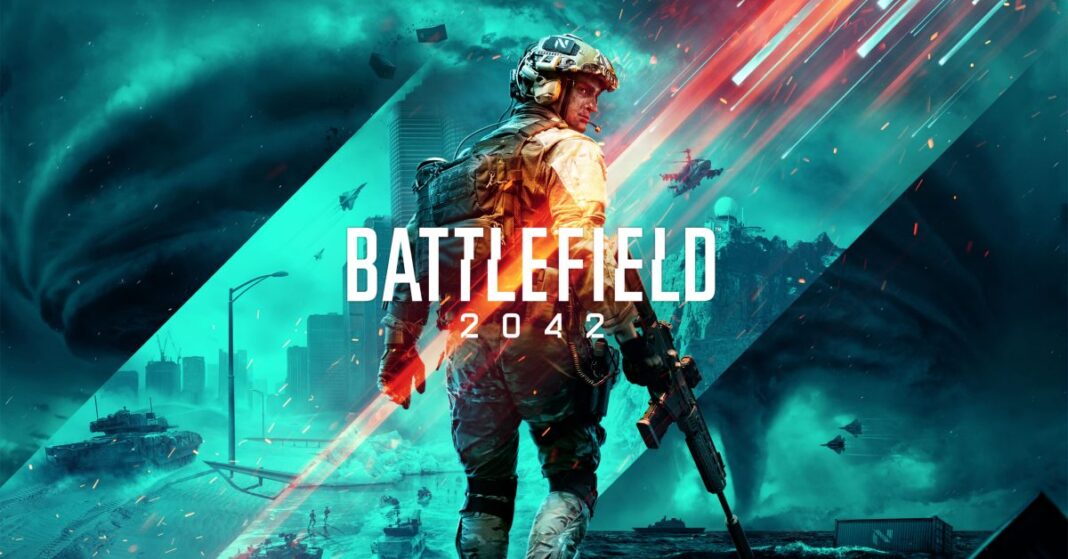 More details on the three maps can be found below:

We hope you can share this video with your readers today, as it’s the first good look at the incredible never-before-seen theatres of war that the team at DICE have created for Battlefield 2042.